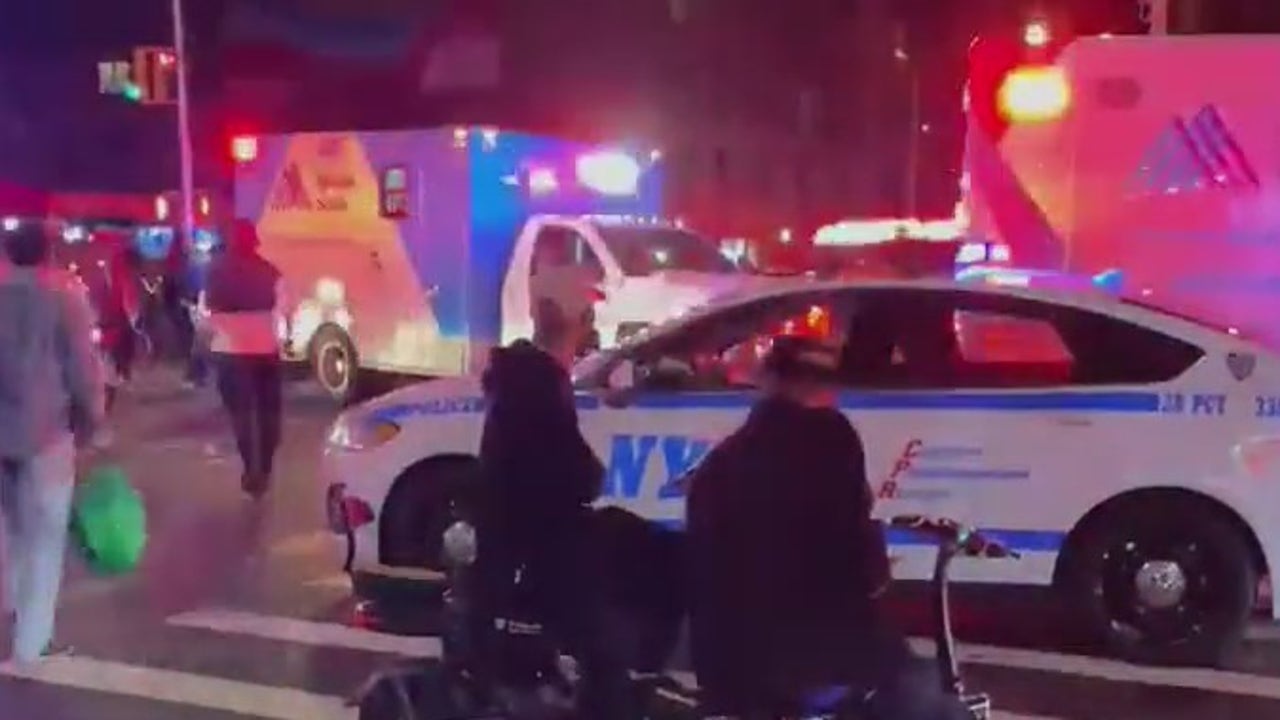 New York shootings have declined as the NYPD escalates gun-related offenses. But illegal weapons and gun violence continue to be a problem in some neighborhoods.

NEW YORK – Two teenagers were hospitalized after a possibly gang-related shooting at a Harlem restaurant on Wednesday night.

The NYPD said the 16 and 13-year-olds were eating at Mama’s Fried Chicken on Frederick Douglas Boulevard around 8:30 p.m. when an argument broke out and another individual shot the teens.

The 16-year-old was shot in the back and rushed to Harlem hospital in stable condition.

The 13-year-old boy was shot in the head and rushed to St. Luke’s Hospital in critical but stable condition.

RELATED: NYPD Says Shootings and Murders Go Down in September 2021

NYPD believes a teenager opened fire on two other teenagers while they were eating at Mama’s Fried Chicken restaurant in Harlem.

The gunman, who is said to have walked past and spotted the teenagers, was also described as a teenager.

The victims and the gunman were part of rival African crews, and the violence may have been retaliation for another shootout in the neighborhood about a week ago, sources told the NY Daily News.

Police were looking for the suspect.

Anyone with information about the shootings should call the New York Police Hotline at 1-800-577-TIPS (8477). The public can also submit their advice by logging into the Crime Stoppers website at https://crimestoppers.nypdonline.org/ or on Twitter @NYPDConseils.

All calls are strictly confidential, the cops say.

Here’s a summary of the crime statistics the NYPD released for September 2021 and since the start of the year. (Produced by FOX 5 NY)

Two teenagers were seriously injured in a shooting inside Mama’s Fried Chicken restaurant.