Blockchain research commissioned by the City of Austin found that while the technology could provide municipal benefits, the risks are significant, especially related to cryptocurrencies.

The reports were produced in response to two March resolutions asking the city to conduct evidence-based studies on block chain and cryptocurrenciesincluding promoting an enabling environment for technology development, potential municipal applications, and the possibility of accepting cryptocurrencies as a means of paying taxes.

Austin Mayor Steve Adler said at the time, “Austin is excited to support companies and innovations that will turn the promise of Web3, cryptocurrency and blockchain technology into reality.”

For other cities around the world that have defined their ambitions to be crypto hubs fostering innovation and economic development, the reports could be interesting reading.

In a note accompanying the blockchain summary For Mayor and City Council, Austin Acting Chief Innovation Officer Daniel Culotta writes, “There are municipal use cases that could benefit from blockchain solutions. These primarily involve validating, tracking, and improving transparency for certain types of records and transactions.

Identified benefits include immutability, transparency and accessibility, but the report recommends that at this stage city departments consider proven alternative technologies and approaches that could help them achieve their goals. It includes a checklist to help them do their assessment.

“Many blockchain-based solutions and their vendors are still being evaluated, and there are environmental, equity, and ethical issues with space in general,” the report states.

The summary of cryptocurrency finds that the city could not legally accept cryptocurrency as a form of payment unless it uses a third-party processor, which could be expensive and complex. He found no other applications of cryptocurrencies that could benefit the city and concluded that for consumers, the risks “far outweigh” the benefits.

“Companies are increasingly marketing cryptocurrencies to Black, Indigenous and People of Color (BIPOC) communities as a means of quick financial gain that does not require access or regulation from banks or other financial or industrial intermediaries,” the report said.

He warns that: “Cryptocurrencies share many characteristics of predatory financial products that focused on communities of color in the past, such as subprime mortgages, check cashing services, and payday loans.

“These products seemingly offer a path to stability and wealth that bypasses the traditional, discriminatory financial system, but in fact carries extreme risk of fraud and loss, and little or no regulation to protect consumers.”

The report recommends that the city help educate communities about the risks of cryptocurrencies.

Some cities including Denton and fort worth in Texas host cryptocurrency mining operations.

While efforts are underway to drastically reduce emissions from the cryptocurrency industry, the analysis suggests that Bitcoin mining consumes more energy globally per year than the countries like the Philippines and Venezuelamost powered by fossil fuels.

The Austin study states that: “While other industries use the same or more energy, most provide far more utility to society than cryptocurrency and blockchain applications currently do. “

Culotta said cities today“All blockchain applications are related to crypto, to a greater or lesser extent, because any information written to a chain causes crypto to be created when blocks are validated. Thus, environmental challenges apply to all blockchain-based applications, especially those with proof-of-work and other power-intensive consensus mechanisms.

Several government experiments with blockchain and cryptocurrencies are underway.

Reno Pilots Blockchain for Records Creation and Colorado Department of Revenue Now accepted cryptocurrency as a method of payment. Miami has embraced the CityCoins cryptocurrency, which has so far paid out $5.25 million to the city, but the coin’s value has plummeted since its launch in August last year. San Jose recently decided not to extend a pilot project using a crypto-mining Internet of Things network to raise funds for digital inclusion.

Thanks to the grant LifeFiles project, the Austin Office of Innovation researched and prototyped a platform that incorporates blockchain technology to enable homeless people to store and share important documents. The department is looking for a collaborator to continue the development of the platform.

Such pilots could help “stabilize the landscape,” the Austin report says, and the White House recently released its first frame on what crypto regulation should look like in the United States.

Staff “will continue to monitor blockchain and the Web 3.0 space and create an enabling environment for its development in Austin,” while keeping an eye on how the technologies might be used by the city.

In his message for his peers in other cities considering the implications of blockchain and cryptocurrencies, Culotta said, “Always start by creating a deep understanding of the problem you are trying to solve, not the solution you are trying to solve. want to implement. When you have a deep understanding of the problem from the perspective of those experiencing it, then you can confidently begin to explore avenues that may present a variety of solutions – technology-related and otherwise.

A spokesperson for the mayor’s office declined to comment on the reports’ findings and their implications for the city’s future plans. 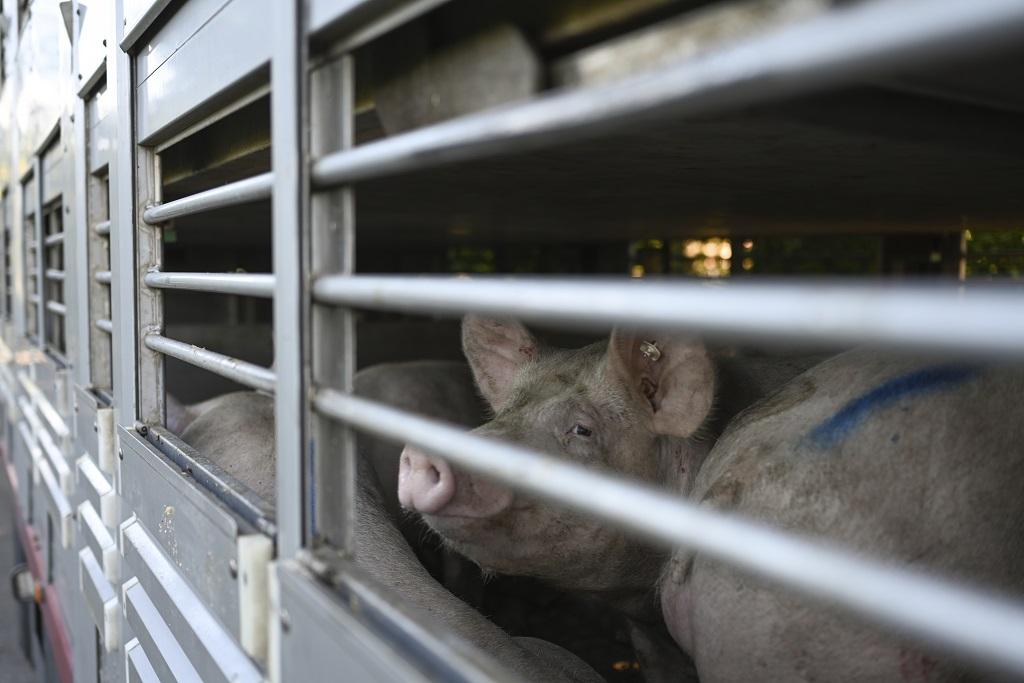