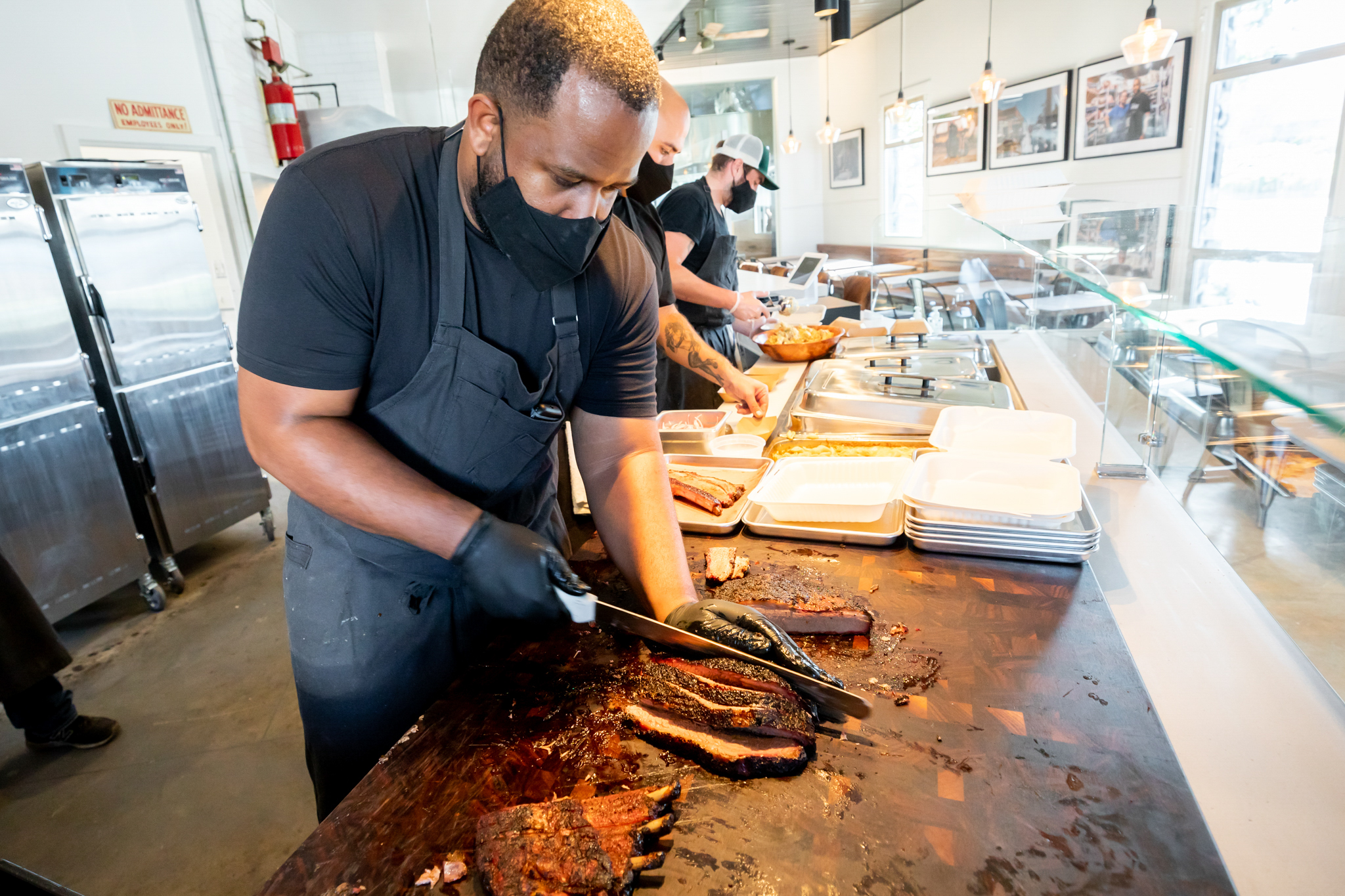 Matt Horn, who finally opened his first ever popular Horn Barbecue restaurant in October after months of delay, is now on to something new. Kowbird, his fried chicken restaurant, will open later this summer in West Oakland, according to Eater SF.

Horn first showcased its concept of fried chicken as a pop-up in early 2020. Kowbird was originally supposed to open as a kiosk in a Jack London Square food hall (a project that lost a lot of momentum during the pandemic). ). Instead, the new restaurant is slated for 1733 Peralta St., just down the street from Horn Barbecue.

Expect a selection of fried chicken sandwiches, from classic Southern-style buttermilk chicken to hot Nashville chicken. Kowbird will also offer chicken wings, bone-in fried chicken, sides such as cabbage, as well as desserts, beer and wine, according to Eater SF.

But this isn’t Horn’s only new restaurant. According to the San Francisco Chronicle, it will also open a burger restaurant in mid-July called Matty’s Old-Fashioned at 464 8th St. in Old Oakland. (SFGATE and the San Francisco Chronicle are both owned by Hearst but operate independently of each other.) Horn also launched Matty’s as a pop-up just a few months ago, where it served double-burgers. galette garnished with cheese and a special sauce.

“We’re not here to deliver just another burger,” read an Instagram post teasing the burger pop-up in February. “We’re here to change the hamburger game.”