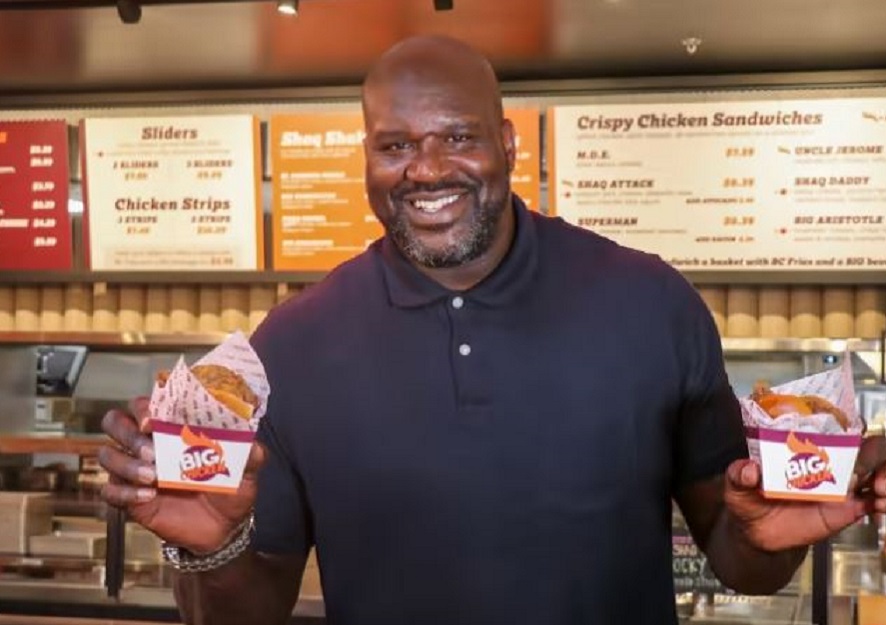 Big Chicken, owned by NBA legend Shaquille O’Neal, would enter the San Antonio market. According to KSATAlamo City restaurants are scheduled to open in 2023 or early 2024, as part of Big Chicken’s expansion into Texas, which will add approximately 50 locations in Austin, Dallas and Houston as well as San Antonio.

Josh Halpern, CEO of the fast-casual restaurant franchise, said the first restaurants will open later this year in Houston, followed by Austin. A kitchen at Austin’s Moody Center may also open this month.

“From crispy chicken sandwiches and chewy Cheez-It crusted mac and cheese and handmade frozen shakes, each menu item tells a story while giving diners a glimpse into the life and personality of Shaquille. O’Neal,” Fox 35 quoted a press release from the restaurant group.

Currently, Big Chicken has opened a few locations in the United States – Glendale, California and Las Vegas – and on two Carnival cruise ships.

O’Neal first opened his restaurant in Las Vegas in 2018 after retiring from the NBA and later expanded to a location in Glendale, California.

CNBC reports that the NBA star has personalized his business. One of the sandwiches on the Big Chicken menu is called Uncle Jerome, after O’Neal’s uncle. Charles Barkley is another menu offering named after the former professional basketball player and O’Neal’s broadcast partner on “Inside the NBA.”

It's the best fast food chain, according to Gen Z - Eat This Not That