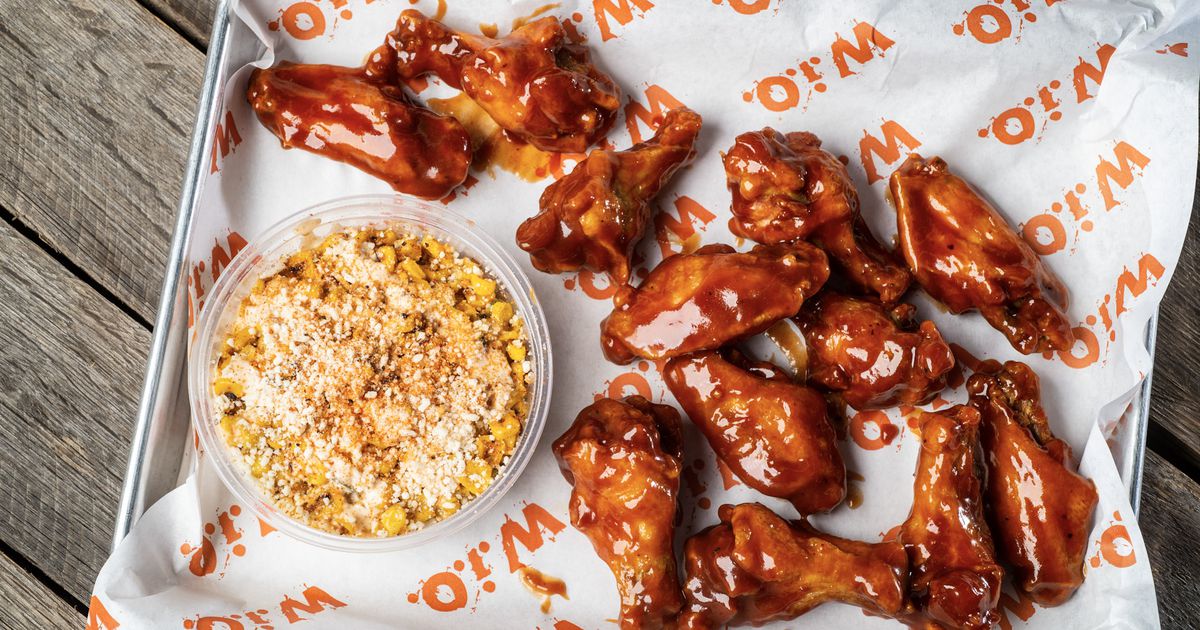 Popular Wing It On! expands to Texas with its first restaurant in D-FW, opening July 18 in Fort Worth at 5329 Sycamore School Road. It joins other fried chicken brands expanding into the region, such as Shaquille O’Neal’s Big Chicken, celebrity chef David Chang’s Fuku and Bojangles.

Based in Connecticut, Wing It On! was founded by CEO Matt Ensero in 2011, offering wings, tenderloins, sandwiches, Buffalo-style sides and more. It has grown in popularity over the years and is the official sponsor of the US Chicken Wing Eating Championship in Buffalo, New York.

The Fort Worth restaurant will be owned and operated by local entrepreneur Kishor Neupane, who has also operated a number of Golden Chicken locations in D-FW.

“I am thrilled to join an exciting brand like Wing It On! and be part of their entry into the Dallas-Fort Worth area,” Neupane in a press release. The brands are planning more locations in the region in the coming years, and Texas is a key state for their franchise development efforts, a representative said.

The Wing It On! the menu features wings and tenders mixed with a choice of over 20 dry seasonings and sauces, including the popular Medium Buffalo as well as Nashville BBQ, Chipotle Ranch, Lemon Pepper, Asian Garlic, and “Painfully Delicious “Wings of Prey. There’s also a selection of chicken sandwiches, sides like Loaded Street Corn and Smokin’ Ranch Slaw, seasoned fries and savory chicken meatballs.