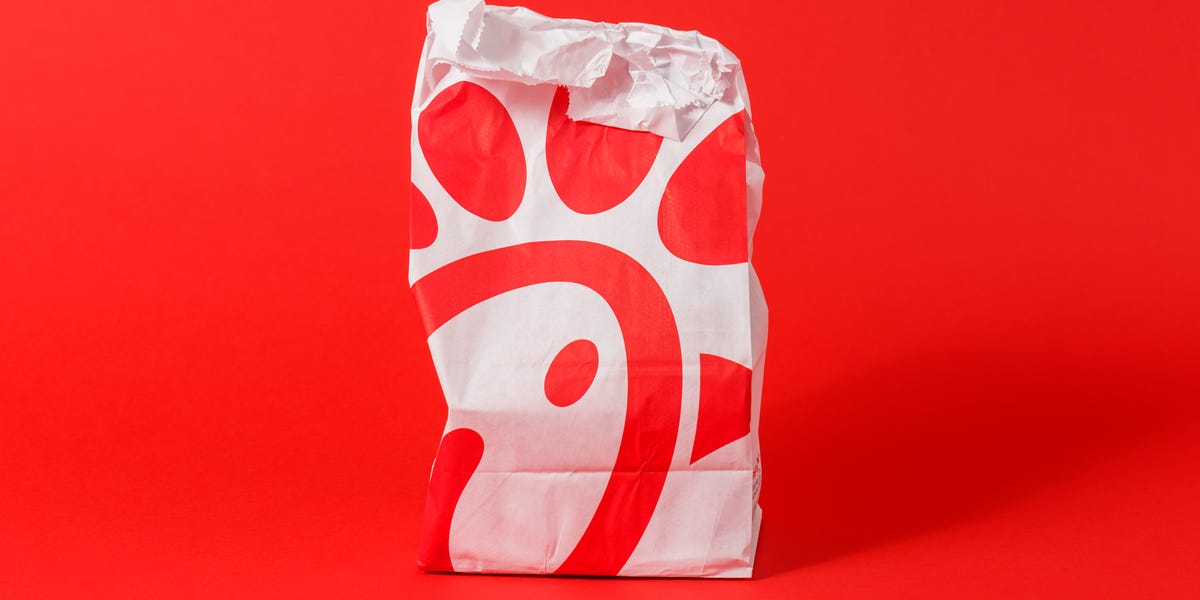 Chick-fil-A is closing in on McDonald’s title of America’s largest fast-food chain.

In 2019, Chick-fil-A was the third-largest restaurant chain in the United States by sales, according to a recently released Technomic report.

The chicken chain has outperformed its fast food rivals which have many more locations across America. At the end of 2019, Chick-fil-A had 2,470 locations in the United States, according to Technomic data reported by Restaurant Business. This represents an increase of approximately 100 locations since the end of 2018.

Chick-fil-A’s success is bad news for fast-food rivals, especially as the chain continues its steady expansion outside the South. Last year, an analysis by Gordon Haskett found that in the first six months after a new Chick-fil-A opens, customer traffic drops an average of 5.4% to neighboring establishments. Wendy’s, 4.4% at Burger King and 1.5% at McDonald’s.

Why Chick-fil-A is able to dominate the competition

Chick-fil-A manages to achieve such impressive sales with fewer locations than its competitors because each location earns significantly more than its rivals’ restaurants. A Chick-fil-A location averages over $4.5 million in sales, compared to a McDonald’s location, which brings in about $2.9 million.

The chicken chain‘s unique franchise system, in which each owner operates only one location, gives Chick-fil-A a competitive edge in fast food. Chick-fil-A has also stood out from its rivals with its long-term focus on customer service and more recent investments in technology.

Kalinowski Equity Research founder Mark Kalinowski told Business Insider last year that Chick-fil-A will only continue to grow in the years to come, nibbling the top spots in the rankings from Starbucks and McDonald’s.

“They’re seriously underpenetrated,” Kalinowski said. “Once you start looking at all these other major metropolitan areas in all these states, there’s room for growth, not just for years and years to come, but potentially for decades to come.”

Although Chick-fil-A does not release sales figures as a private company, all fast food chains have been hit hard by the coronavirus pandemic in recent weeks, which means 2020 sales figures probably won’t be as impressive. Chains such as McDonald’s, Burger King and Taco Bell reported that sales fell 20% to 35% at the end of March and have since started to recover.

7-Eleven has opened a chicken restaurant called Raise The Roost