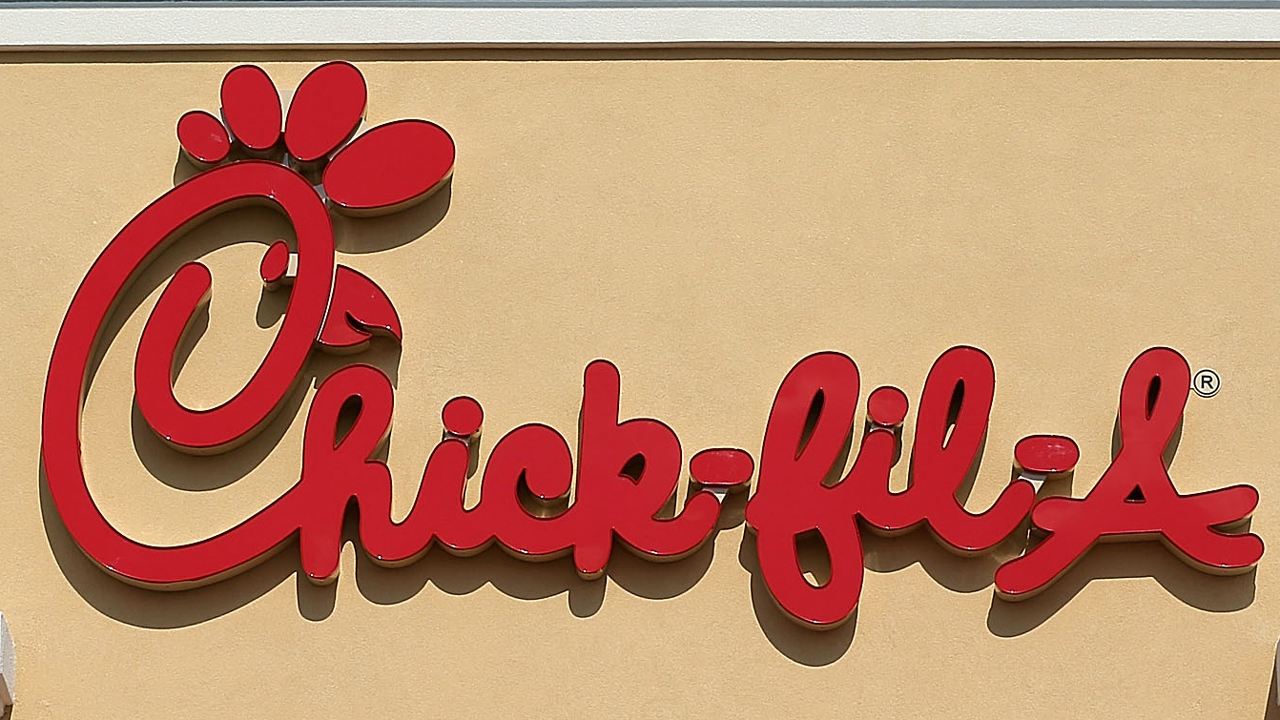 TAMPA (WFLA) – Chick-fil-A has once again been named America’s Favorite Fast Food Chain, making it seven years in a row.

That’s according to a study by the American Customer Satisfaction Index, which found that while the chicken supplier has continued its momentum in first place, the restaurant’s lead may be slipping a bit.

Chick-fil-A got an 83 in the limited service restaurant category. At the bottom of the category was McDonald’s, with a score of 70.

The 10 best fast food restaurants are:

Chick-fil-A’s approval rating fell 1% in 2021, but they weren’t the only fast food restaurant to receive a little less love during the pandemic.

As for the lowest-rated fast food chains, McDonald’s claimed last place with a score of 70. Jack in the Box, Popeyes, Sonic and Wendy’s scored 73. The average score for limited-service restaurants was 78. Subway recorded the largest decline. in this year’s ranking, from 79 to 75.

The study found that customers preferred a full-service fast-food restaurant experience in almost all of the survey’s criteria, which included restaurant layout, quality of food, variety of food, courtesy, and convenience. helpfulness of staff.

The Louisiana fast food chain appears to be opening in Falls Twp.