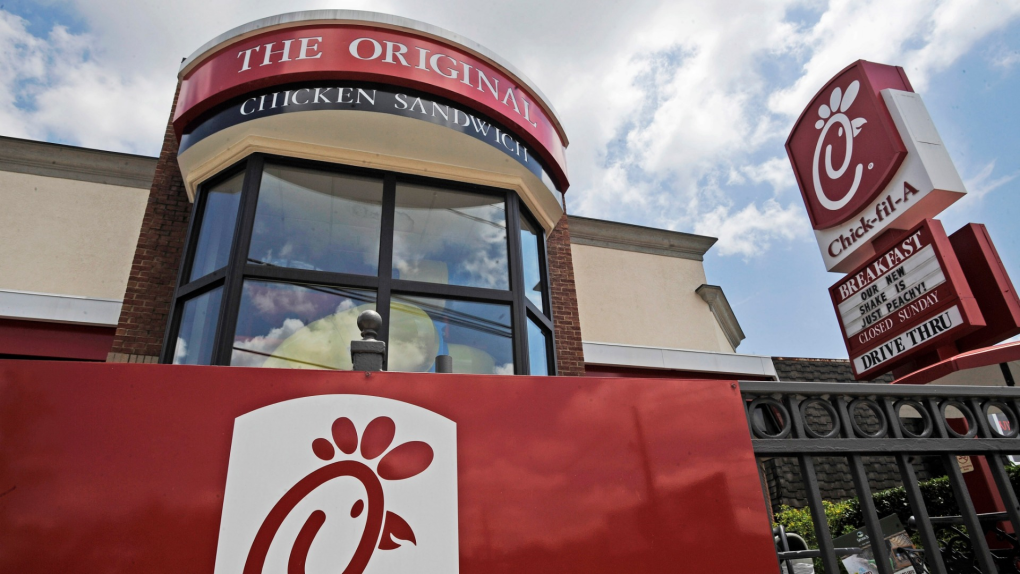 The American fast food chain Chick-fil-A plans to settle in the Canadian capital in the next few years.

The chain, which specializes in chicken sandwiches, announced plans Wednesday to open more than a dozen new stores by 2025, expanding to 20 locations across Canada, including Vaughan, Barrie and the Eaton Center in Toronto.

And Ottawa is no exception.

“Chick-fil-A also plans to continue expanding into new Canadian markets in the coming years, including Ottawa, Ontario and the province of Alberta,” a press release read.

The restaurant chain has caused controversy. CEO Dan Cathy said in 2012 that the company supports “the biblical definition of the family unit”. He reiterated his stance in a 2018 TV interview, but said he was not anti-gay. Critics have also pointed to corporate donations to groups opposed to same-sex marriage.

The company announced in 2019 that it would end donations to the Salvation Army and the Fellowship of Christian Athletes.

Protesters opposed the opening of Chick-fil-A restaurants in Canada, including in Toronto and Windsor.

The company says Canadian franchisees will hire 80 to 120 additional employees at each location. Chick-fil-A also donates $25,000 to a local nonprofit each time it opens a new restaurant. Restaurants are also donating surplus food to local shelters, soup kitchens and charities, the company says.

The company did not say exactly when a location in Ottawa would open or where it would be.