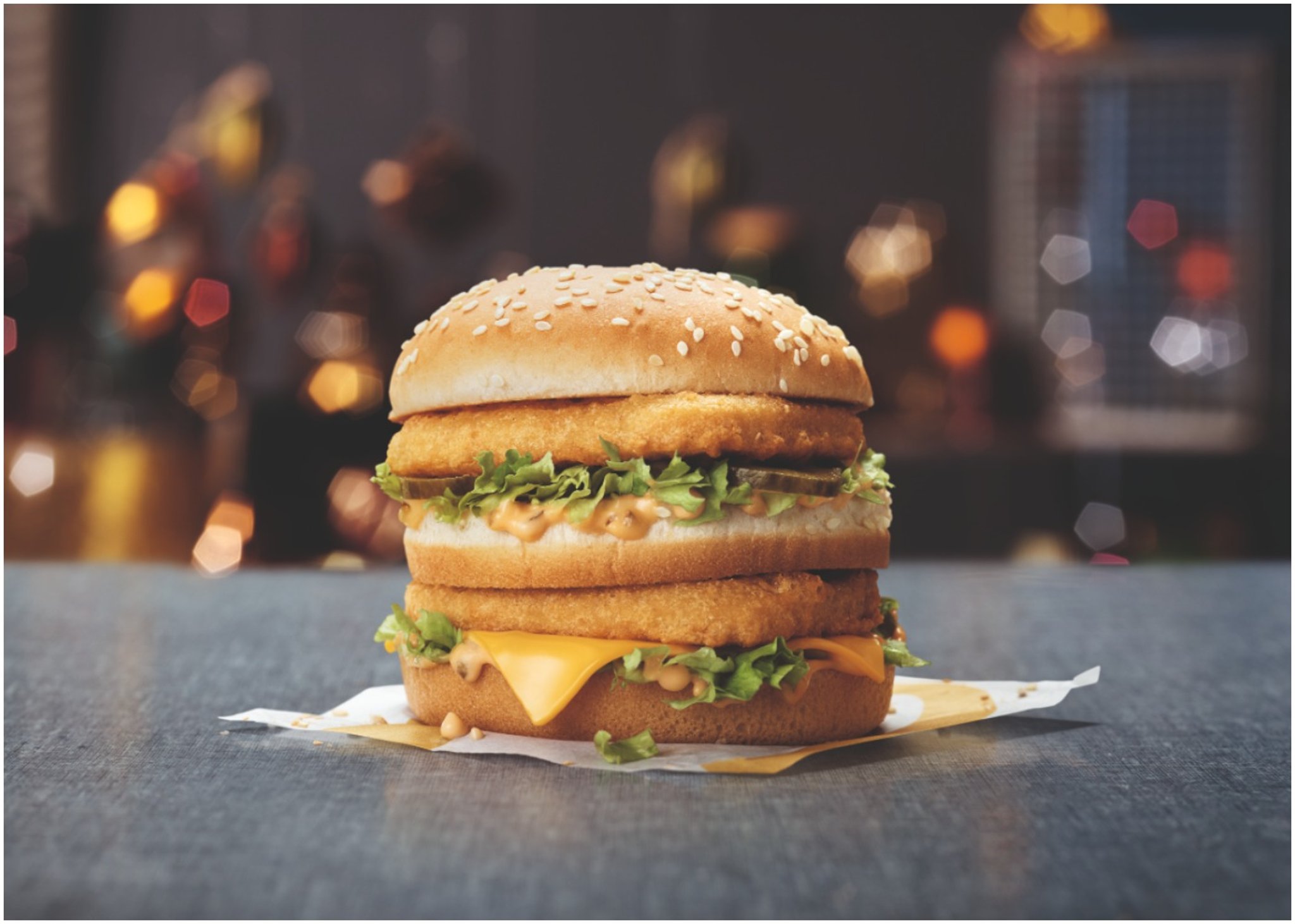 McDonald’s Chicken Big Mac has been axed – just weeks after it returned to the fast food chain’s menu.

Fans first rushed to try the chicken burger when it was released in early February, with the popular item selling out 10 days after its UK launch.

Register to our NationalWorld Today newsletter

It returned to menus on March 2 but has now been removed.

Here we take a look at why it was removed from the menu and if it will return.

Is the Chicken Big Mac back?

The Chicken Big Mac returned to UK restaurants in early March after the item sold out 10 days after its initial release.

At the time, a McDonald’s spokesperson said: ‘We have been delighted with the response from our customers to the limited edition Chicken Big Mac.

“The demand has been incredible, and we’re happy to share her back, but for a limited time only.”

There are currently no plans for the limited edition item to return to the menu.

However, due to its popularity, it cannot be ruled out.

When was the Chicken Big Mac announced?

When the burger was first announced, it caused a stir.

The Chicken Big Mac mimics the original with a three-layer bun, cheese, lettuce, pickles and the secret Big Mac sauce.

The burger itself contained 549 calories, while one meal – a Big Mac chicken, medium order of fries and a soft drink – totaled around 1,100 calories.

Originally, the Big Mac was available from February 2 in more than 1,300 branches.

But McDonald’s had to remove the burger from the menu due to high demand, leaving some fans who missed the opportunity to take to Twitter and exclaim how “devastated” they were because they “didn’t had the opportunity” to try the burger again.

Others called for the return of the Chicken Big Mac, saying “definitely bring it back”.

The limited edition burger is officially off the menu again and no return date has been announced.

A message from the editor:

Thanks for the reading. NationalWorld is a new national news brand, produced by a team of journalists, editors, video producers and designers who live and work across the UK. Learn more about who is who in the team, and our editorial values. We want to create a community among our readers, so follow us on Facebook, Twitter and instagramand continue the conversation.