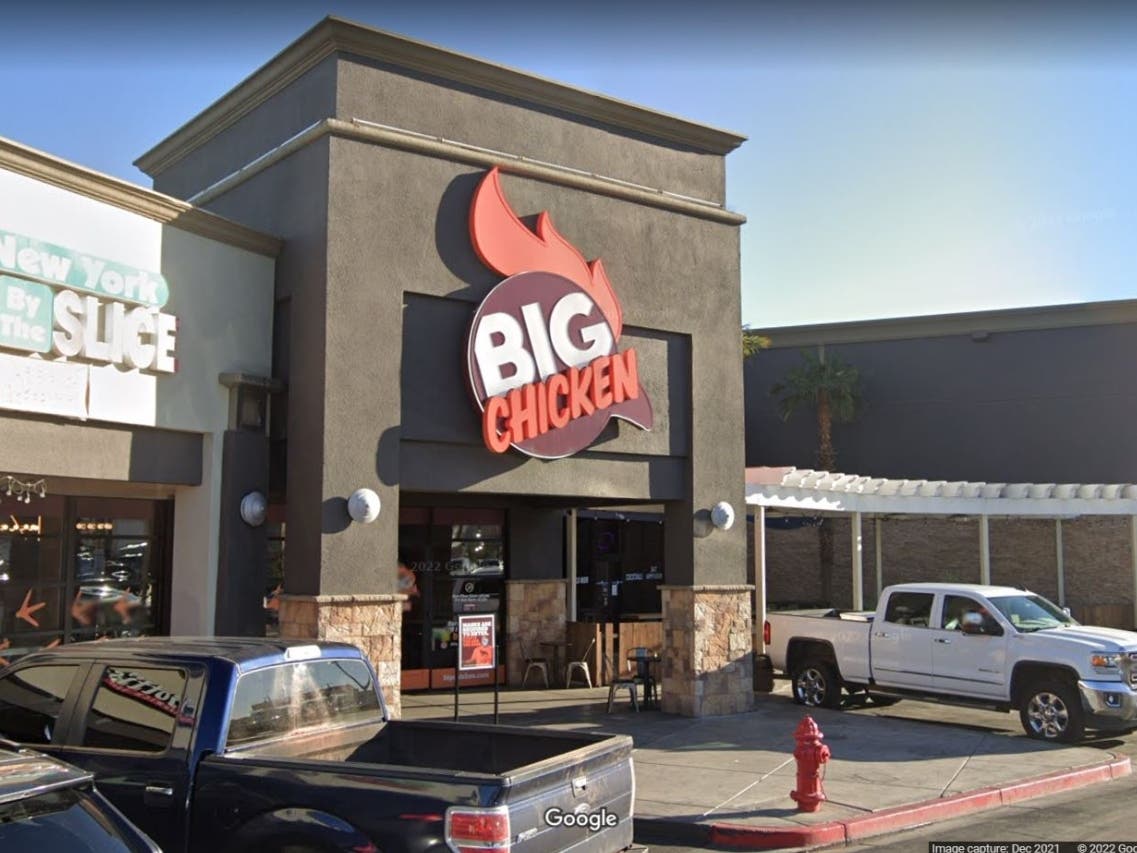 According to the Phoenix Business Journal, Big Chicken, which launched the franchise last year, plans 12 franchises in the Phoenix area, and hopes to have the first open by the end of 2022.

Josh Halpern, CEO of Big Chicken, said Steve Christensen and Reid Richards had been chosen as franchisees for the Phoenix market and the company is currently researching potential restaurants in the area.

Christensen and Richards are the former owners of 15 Five Guys locations in Western New York and they currently own the Broken Egg Cafe in Gilbert.

Earlier this month on FastCasual.com, Christensen explained why Big Chicken is such a attractive brand.

“It’s rare to come across an opportunity like Big Chicken, which offers a complete package in terms of originality and taste, as well as an outstanding operating model,” said Christensen. “We were immediately drawn to the brand vibe and the quality of the Big Chicken menu.

“It’s clear to us that the possibilities are endless for this concept, especially considering the phenomenal management team behind it. We truly believe that Big Chicken will be the leader in Arizona and the country in the category. upscale fast casual chicken restaurants and I can’t wait to be a part of it.”

According to its website, Characteristics of large chicken “Homemade childhood dishes with bold new flavors.”