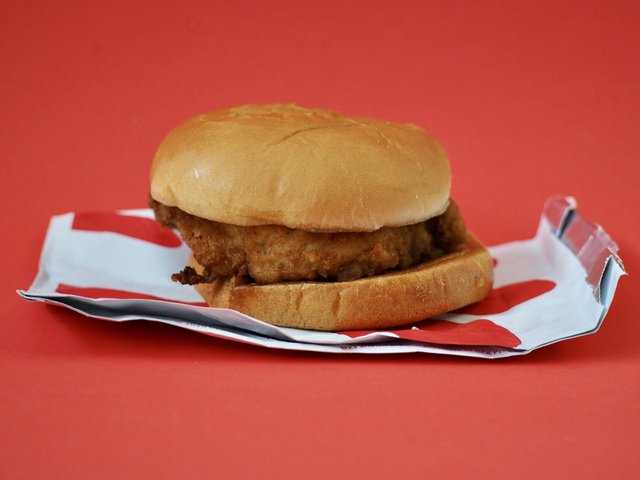 The war between fast food chains for the title of best chicken sandwich is not over. This year, more restaurants have joined the fray.

A craze erupted on the internet as thousands of people flooded restaurants in Popeyes to sample the new sandwich. Drive-thru lines stretched past restaurants and on the streets, with places experiencing a shortage of chicken sandwiches locally and across the country.

As a native of Gainesville, the self-proclaimed Chicken Capital of the World, I took it upon myself to try all four sandwiches to see which really is the best. I ordered the sandwiches as they come, with no modifications, and decided to stay away from the spicy versions to make sure things didn’t get too complicated.

I will rate sandwiches according to three main categories: taste, presentation and value on a scale of 1 to 5.