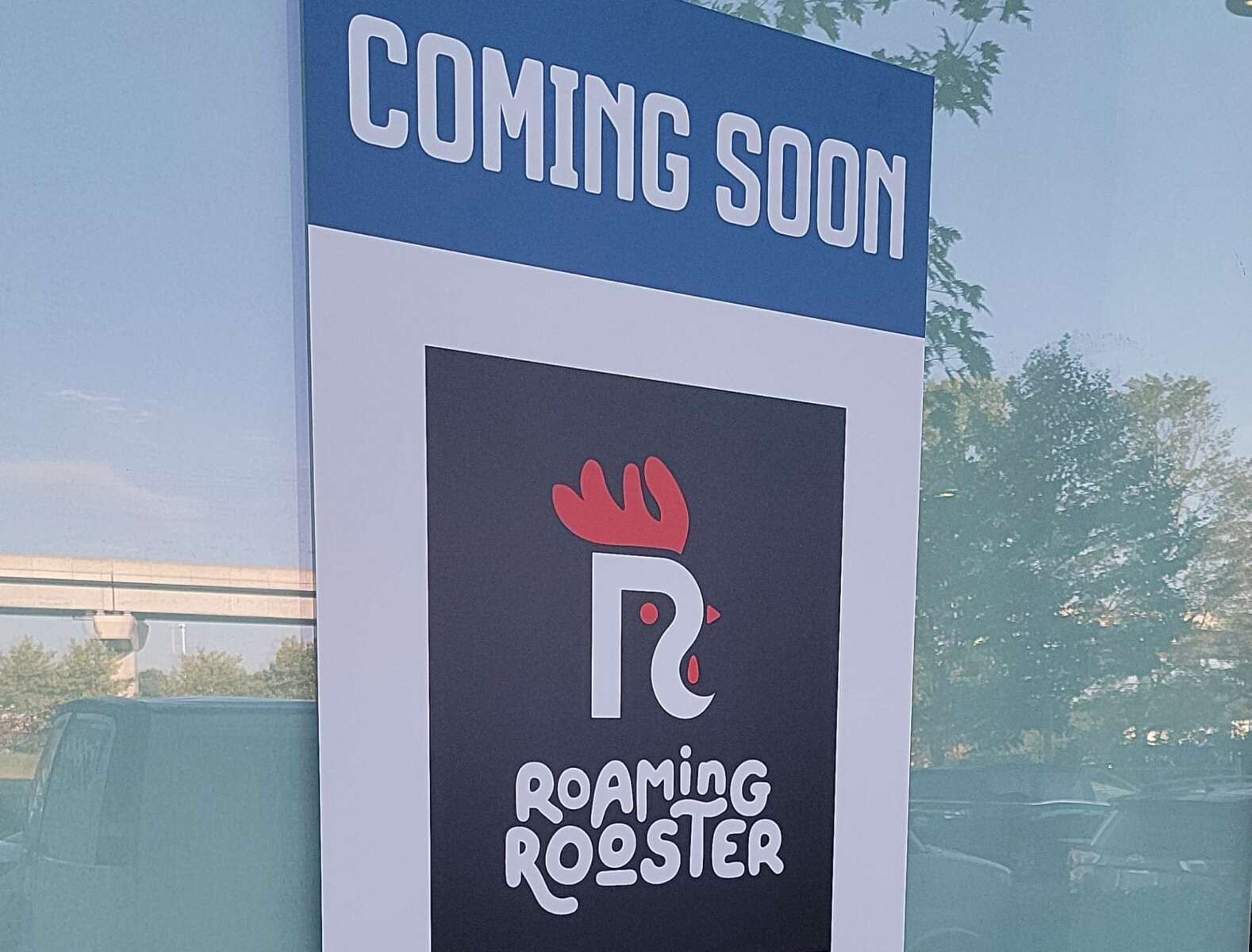 A DC restaurant that started out as a food truck chose Tysons West as the site for its first location in Virginia.

â€œRoaming Rooster will be a great addition to the range of fast and casual dining options at Tysons and we look forward to announcing the upcoming opening of additional stores and services at Tysons,â€ said Henry Fonvielle, President of Rappaport, in a press release.

Existing restaurants in Tysons West, which is located near the Spring Hill subway station, include the Taco District and the Moby Dick Kabob. Health food chain B.Good opened a restaurant in the mall in 2019, but it appears to have closed permanently during the pandemic.

According to its website, Roaming Rooster launched in 2015 and quickly grew from one to three food trucks. It now has four locations in DC, with an expansion to Maryland also coming this fall.

The company says its restaurants use free-range chickens that are not given antibiotics or chemicals.