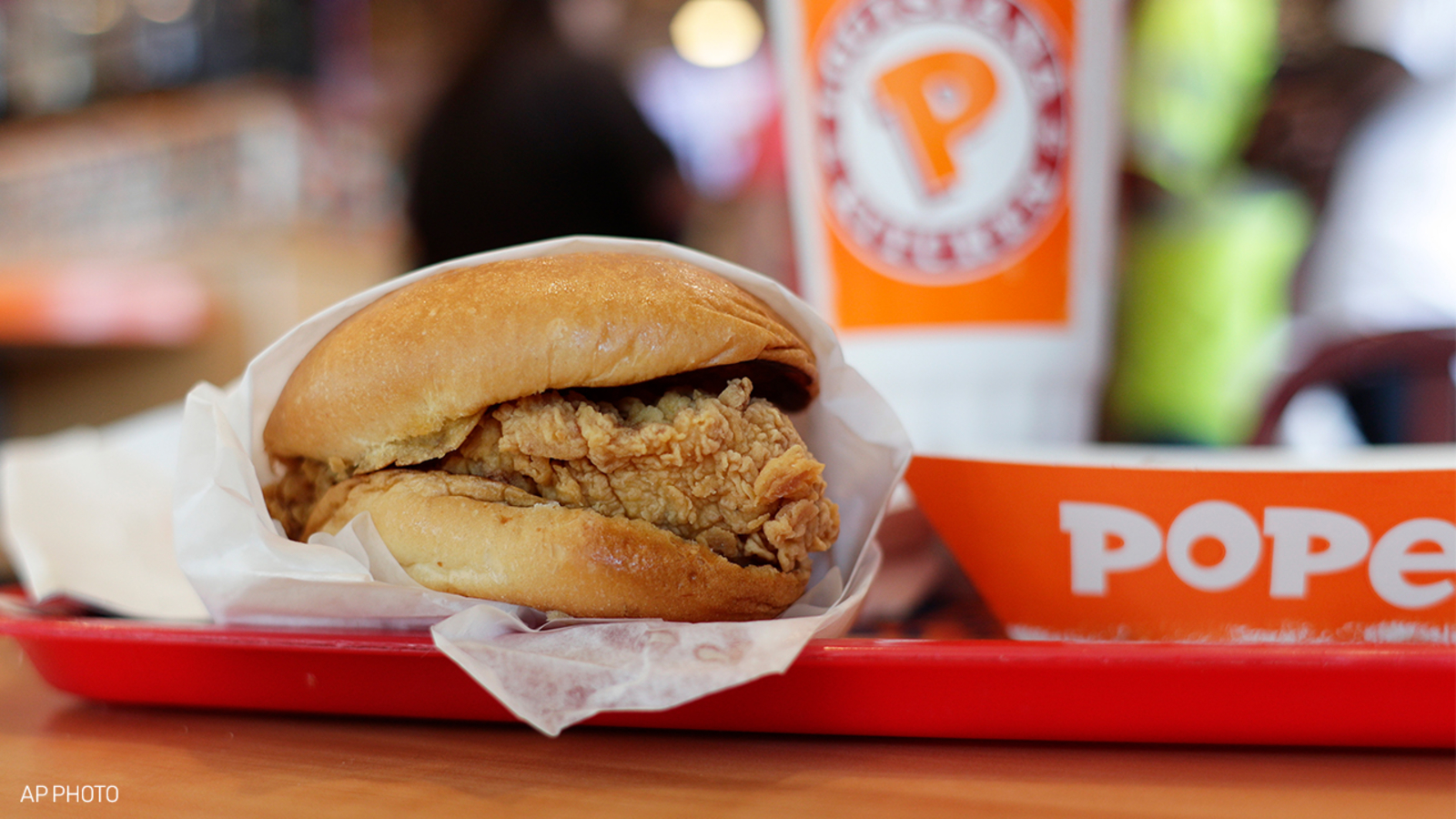 Can you believe it’s been a year since Popeyes unveiled a fried chicken sandwich so popular that one location sold over 3,000 sandwiches in a single day?

Wednesday marks the one year anniversary of the highly sought after Popeyes Chicken Sandwich.

According to the company, 203 million Popeyes Chicken Sandwiches were sold last year.

In November 2019, a Popeyes location sold 3,582 sandwiches in one day, according to the fast food chain.

To commemorate the anniversary, the company launched a Countdown to 2021 campaign featuring the popular food item under the ball in Times Square.