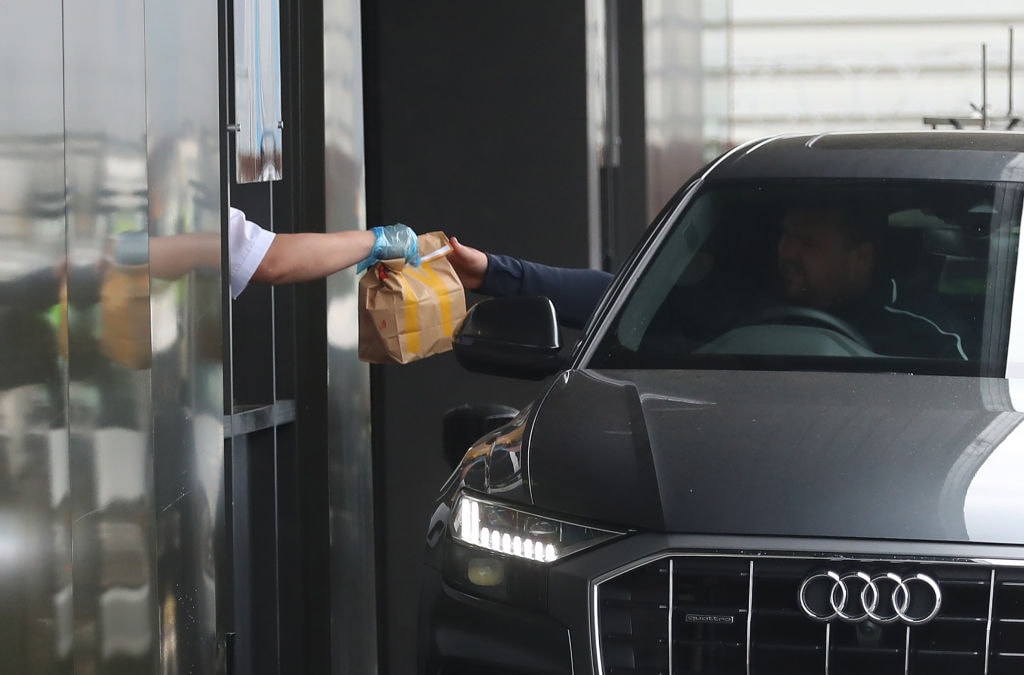 Last year Tampa Bay had its first Shake Shack and Capriottis. We also get Del Taco. For fried chicken lovers, here is another popular chain in Tampa Bay.

The Tampa Bay Times reports that Raising Cane’s has purchased land in Clearwater for its first Tampa-area location. 2525 Gulf To Bay Boulevard, where The Village Inn used to be, is where they plan to set up shop first. Word is it won’t open until next year. Raising Cane’s is opening its first Florida location in Miami next month. Recruitment is underway for other Raising Cane restaurants in Orlando, Pompano Beach and Royal Palm Beach.

The chain is based in Louisiana and was founded in the mid-1990s. Raising Cane’s has a very small, focused menu. They are best known for their chicken fillets and Texas toast. You will also find pancake cut fries, Cane’s special sauce and coleslaw. But that’s about all. I’ve never been to a Raising Cane’s, but it’s a lot like PDQ, Zaxby’s, or Guthries that opened in Tampa a few years ago.

It’s not the only fast food fried chicken joint waiting for us. This news about Raising Cane’s follows last year’s announcement that Dave’s Fried Chicken had its sights set on the Tampa area. They are looking to open 8 locations in Tampa Bay. Raising Cane also won’t have to look for competition to find competition when they open this Clearwater spot. There’s a Chick-fil-A just across the street. [Source: Tampa Bay Times]

How a Guatemalan chicken restaurant acquired and kept new diners