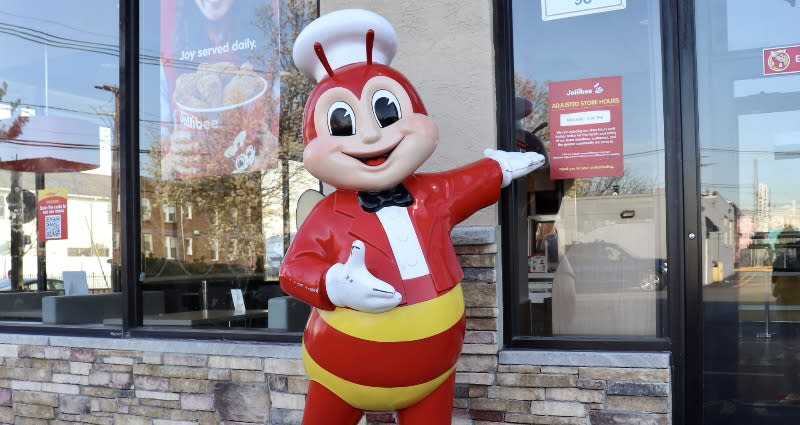 Filipino fast food chain ‘Jollibee’ is about to open its first Australian branch in Sydney’s outskirts at Campbelltown.

The restaurant’s development request was submitted to Campbelltown City Council in March 2021, and its preliminary development drawings were submitted in October 2021. As of this month, pre-construction plans are currently underway.

The first Aussie Jollibee branch will be adjacent to new Taco Bell and Krispy Kreme outlets in the same complex. An official opening date has yet to be announced.

Australia is home to over 300,000 Filipinos and in Campbelltown they include the third largest population foreign-born residents.

Jollibee, with more than 1,300 locations worldwide, is Asia’s largest and fastest growing restaurant company. It is also considered the 13th largest fast food chain in the world. The restaurant is known for its sweet Filipino spaghetti and hand-breaded fried chicken.

The company previously opened branches in Scotland and Canada in February this year. The giant red bee will also soon be making its way to new locations in New York, including Grand Central Terminal and 1500 Broadway.

In which Boebert embraces his own scandals a bit too much