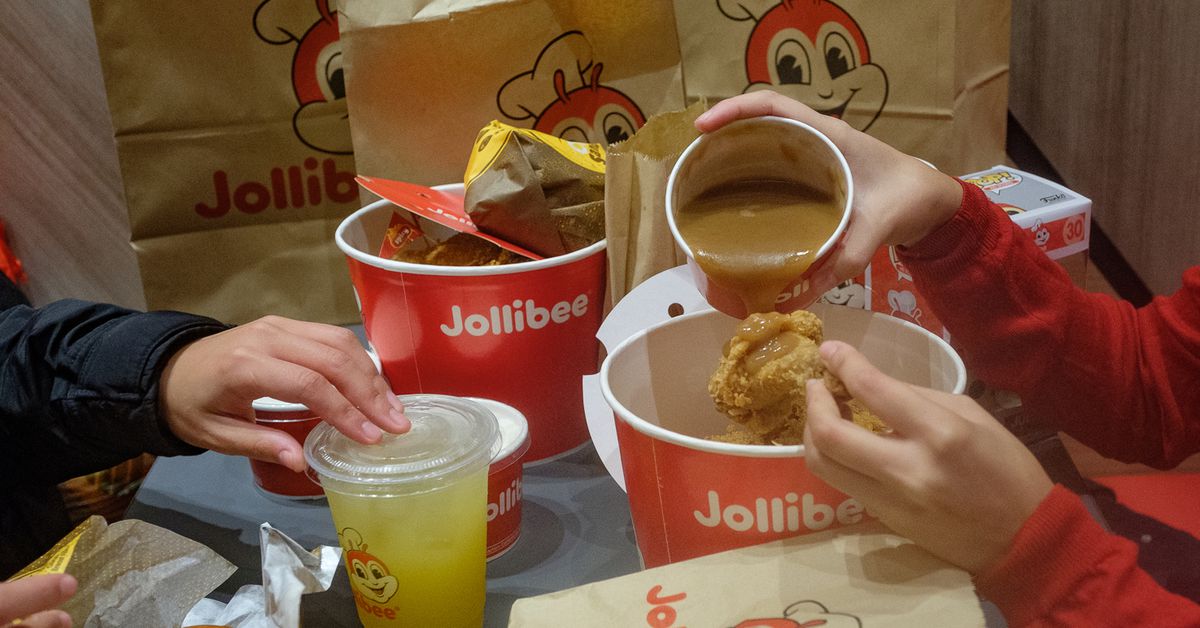 Jollibee, the cult Filipino fast food chain in the United States, has signed an agreement to open its fourth location in the city. According to Commercial Observer, the new restaurant is located a short distance from Manhattan’s Grand Central Terminal at 14 East 42nd Street, between Madison and Fifth Avenues. Its opening is scheduled for the end of 2023.

No surprise here, but New Yorkers love Jollibee. When the Philippines-based fast food chain opened its first Manhattan location at 609 Eighth Avenue between West 39th and 40th Streets, fans of the brand braved a northeast to be among the first to taste its fried chicken. with sauce, spaghetti and peach-mango pies. The first two people in line arrived more than 20 hours before opening.

Jollibee opened its first location in Woodside, Queens, in 2009 on a stretch of Roosevelt Avenue that houses the city’s largest collection of Filipino businesses, and since then it has gradually signed deals to expand across the city, including Times Square. The restaurant chain was looking to open in Grand Central even before the pandemic hit, Commercial Observer reports.

Backed by billionaire owner Tony Tan Caktiong, Jollibee is expanding in the United States. In 2018, the company invested $12.4 million in celebrity chef Rick Bayless’ Tortazo chain and acquired fast-food giant Smashburger later that year. Over the next five to seven years, it plans to bring 500 more Jollibee locations to North America, according to Commercial Observer.