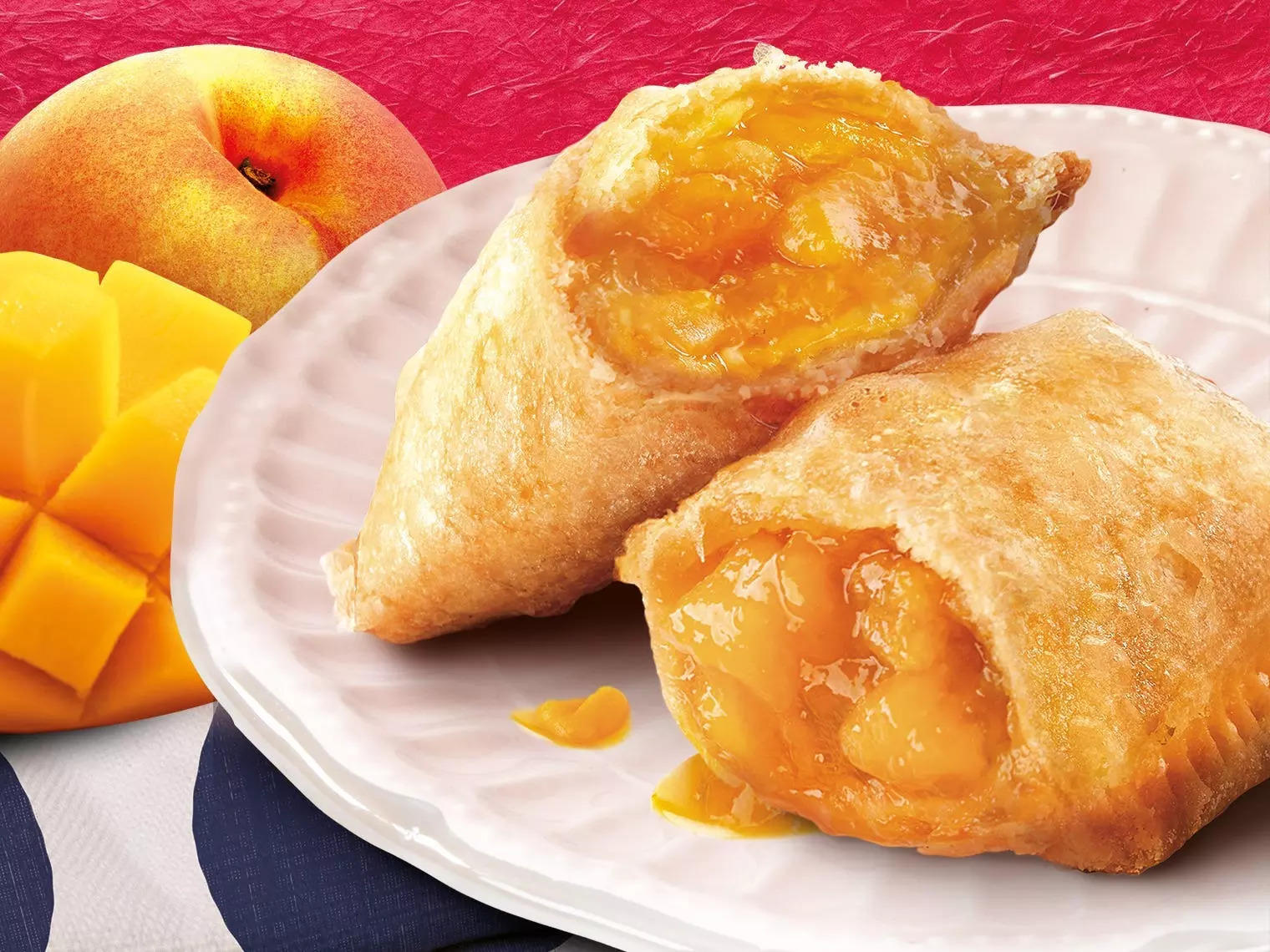 Filipino fast food chain Jollibee is bringing its famous peach and mango pie to the UK.

Dessert is added to the menu at ‘s 11 UK restaurants in the coming days. It is launched in the chain’s flagship store in the UK at ‘s Leicester Square on Thursday, before being rolled out across the country the following day.

Jollibee said it sold more than 45 million peach and mango pies worldwide in 2021.

The tart, served hot, consists of a tart base garnished with mango and peach. In the United States, the pie weighs 3.3 ounces and contains 270 calories.

“Our loyal UK customers asked and so we delivered,” Adam Parkinson, Commercial Director of Jollibee UK, said in a statement.

The pie first appeared on menus in 1995 and is now available in restaurants in countries like the Philippines, the United States and the United Arab Emirates.

The pie will swell Jollibee UK’s dessert menu, which so far only included three different sundaes.

Jollibee has over 1,500 restaurants in 17 countries. The chain was founded in 1978 but only came to the UK in 2018 and is currently limited to a handful of cities.

Its British menu mainly revolves around fried chicken, which is sold in sandwiches, wraps, buckets, with rice and with salsa or sriracha mayo on fries. The chain also sells a so-called “Yumburger”, but one of the things that really sets it apart from other fast food chains is its “Jolly Spaghetti”, which is topped with chopped hot dog pieces.

Jollibee Group, its parent company, is listed on the Philippine Stock Exchange and also owns Smashburger and the Filipino Burger King franchise.