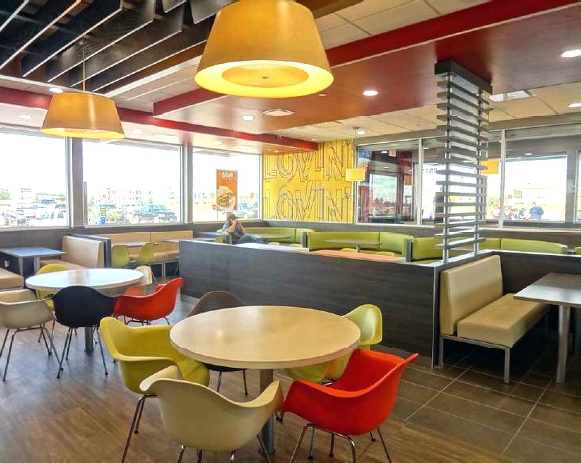 The Washington Post reports that a study by George Washington University found phthalates – a chemical used to make plastics soft – in the majority of food samples studied in the San Antonio area. The newspaper says the study was funded by foundations that promote liberal or leftist policies. Phthalates are linked to health problems such as disruption of the endocrine system; fertility and reproduction problems; and an increase in learning, attention and behavioral disorders in children.

All the foods studied contained some amount of phthalates. Researchers have found a phthalate called DnBP in more than 80 percent of foods, which has been linked to an increased risk of asthma. They also found DEHP – which can cause reproductive problems – in 70 percent of the foods sampled.

Foods containing meat had the highest levels of phthalates – chicken burritos and cheeseburgers had the most DEHT, which was also found in gloves used at the same restaurants. Cheese pizzas and fries contained the lowest amounts of phthalate chemicals.

The newspaper said there was no legal limit on the amount of phthalates in food, although the amounts found in food were not high enough to alert federal regulators.

The FDA will consider the George Washington University study as part of its research on the issue. Phthalates are banned in a variety of products like toys, but are used in things like rubber gloves, industrial tubing, and food conveyor belts.