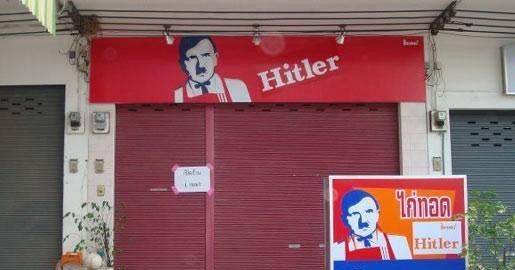 the Daily mail came across a Twitter photo of a fried chicken restaurant in Thailand that featured a stern-looking Adolf Hitler wearing a Colonel Sanders outfit instead of a Nazi uniform as its mascot. His name: “Hitler”, as in Hitler Fried Chicken. The fast food even imitated the red and white colors of the KFC logo.

The newspaper quotes a resident of Thailand, who says the restaurant opened last month (the chicken is “good enough”), and, of course, representatives of Yum! Brands were quick to point out that they were will file a complaint the place in a fast and furious way, like Vin Diesel would if he were a corporate lawyer. There has been something of a documented and bizarre “Nazi chic” cultural movement in Thailand recently; the only problem is that the To postthe picture of Hitler Fried Chicken was taken in 2011 and then found last month on Facebook by writer Andrew Spooner, who spent most of his weekend explaining that he did not own the restaurant or did not take the photo in question.

Very weird Hitler fried chicken shop in Thailand. I am not joking. Complete with photo of Hitler in bow tie http://t.co/9OS1FgfUCx—Andrew Spooner (@andrewspoooner) May 28, 2013

Also, the restaurant is in Ubon Ratchathani, not in Bangkok, the To post reports. And he dropped the Hitler motif some time ago. Now it looks like this.

Who was this mysterious and detestable mascot? Photo: Fried Chicken H-ler/Facebook

His name, two years ago? Food and drink. The imprint of the genocide may linger, but the dictator’s face has been blackened and replaced with a single question mark. If Facebook is any indication, it seems the place has a thriving ice cream bar business.

The recipe for success of a fish restaurant - News 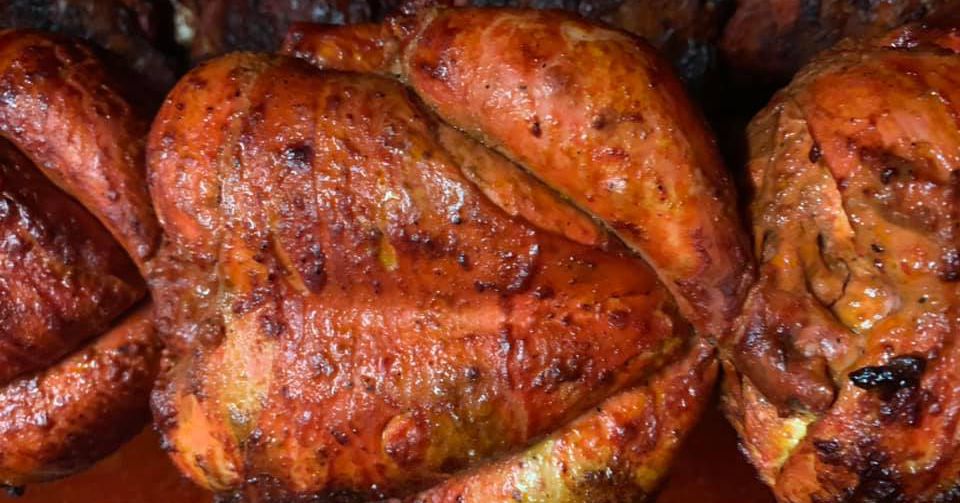 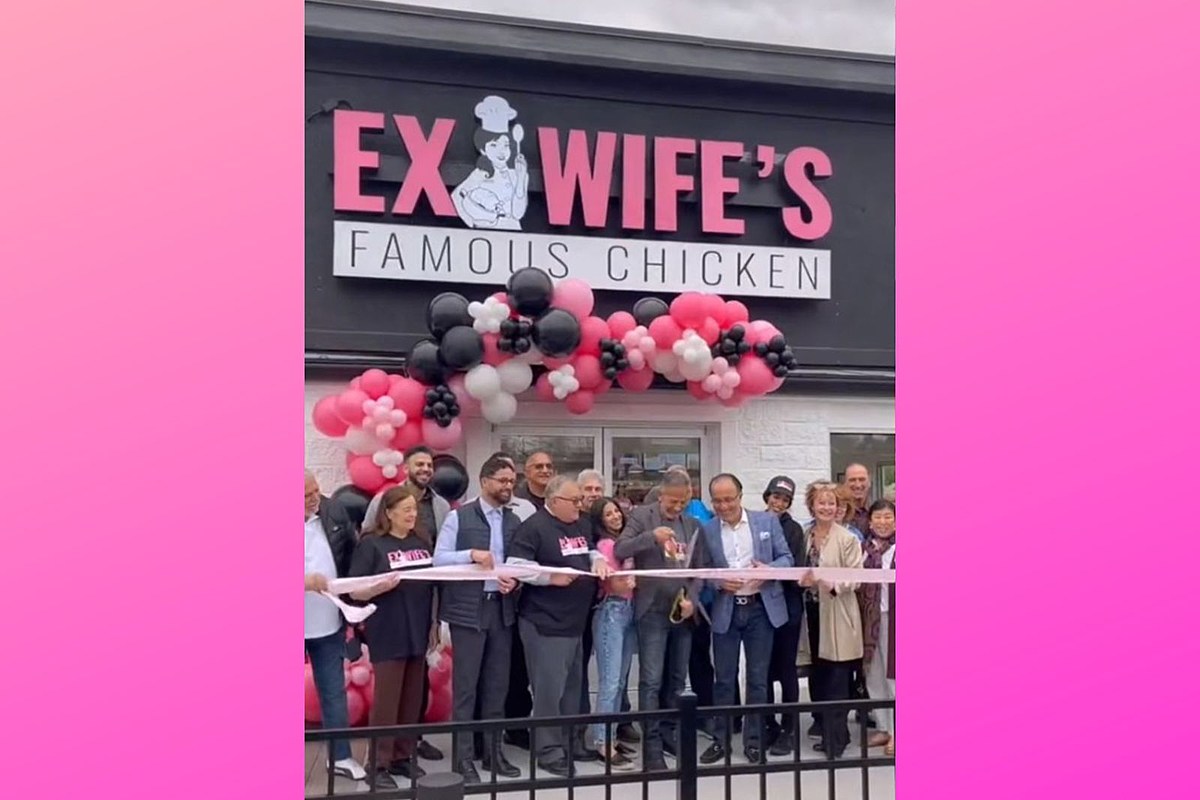