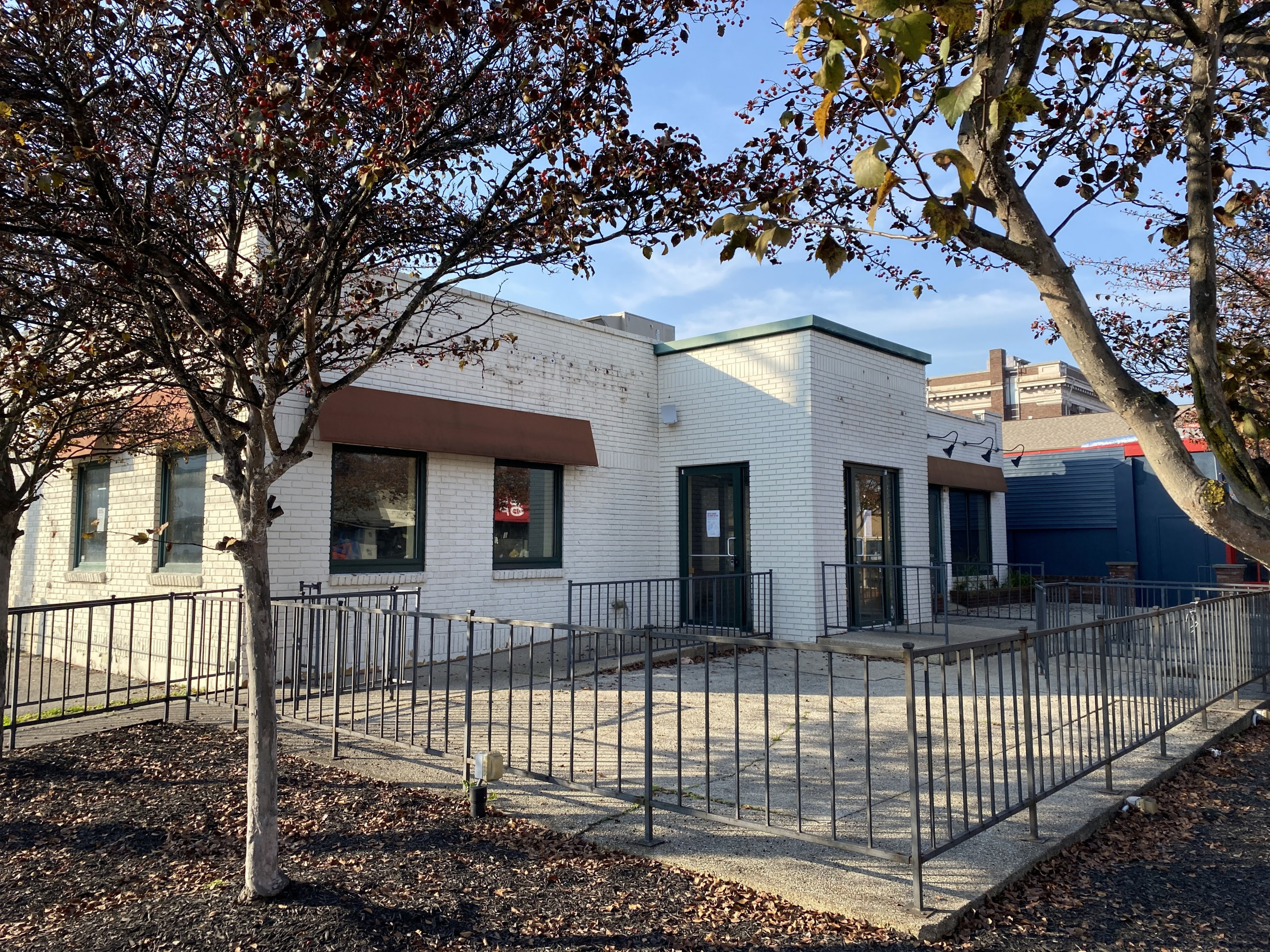 Noodles & Co.’s former Broad Ripple site is about to become the home of a Dave’s Hot Chicken restaurant.

A Fort Wayne-based franchise group plans to open a location for the Los Angeles-based chain in the second half of 2022 at 927 Broad Ripple Ave.

Todd Hollman, co-owner of the Dave Diggity franchise group with Tyler Freeland and Matt Fortney, said the Broad Ripple building will be the second location in Indiana for Dave’s Hot Chicken. The first location, at 530 Massachusetts Ave. in the Pennrose on Mass Apartments development, is slated to open in March.

Over the next five years, Dave Diggity plans to open 28 Dave’s Hot Chicken restaurants: 15 in Indiana and 13 in the Columbus, Ohio metro area. In addition to Indianapolis and its suburbs, Hollman said Fort Wayne, Bloomington and Lafayette are likely sites for the restaurant specializing in “Nashville hot” style chicken.

â€œWhen we first got involved, there were six Dave’s Hot Chicken restaurants in California,â€ Hollman said of the growing chain, which currently includes more than 30 restaurants in six states and Canada.

Hollman said he was not concerned about Broad Ripple’s proximity to Joella’s Hot Chicken, which opened in 2018 at 1072 Broad Ripple Ave.

â€œWe knew they were there,â€ he said. â€œAnd there will always be competitors in the market who offer a little different variety. We’re thrilled with the location we’re going to be, right there on the main Broad Ripple strip.

The 927 Broad Ripple Ave. was occupied by the Mezzaluna restaurant from 1992 to 2006, when Noodles & Co. opened. Noodles & Co. closed earlier this year.

Opening of a Korean-style fried chicken restaurant in Springfield