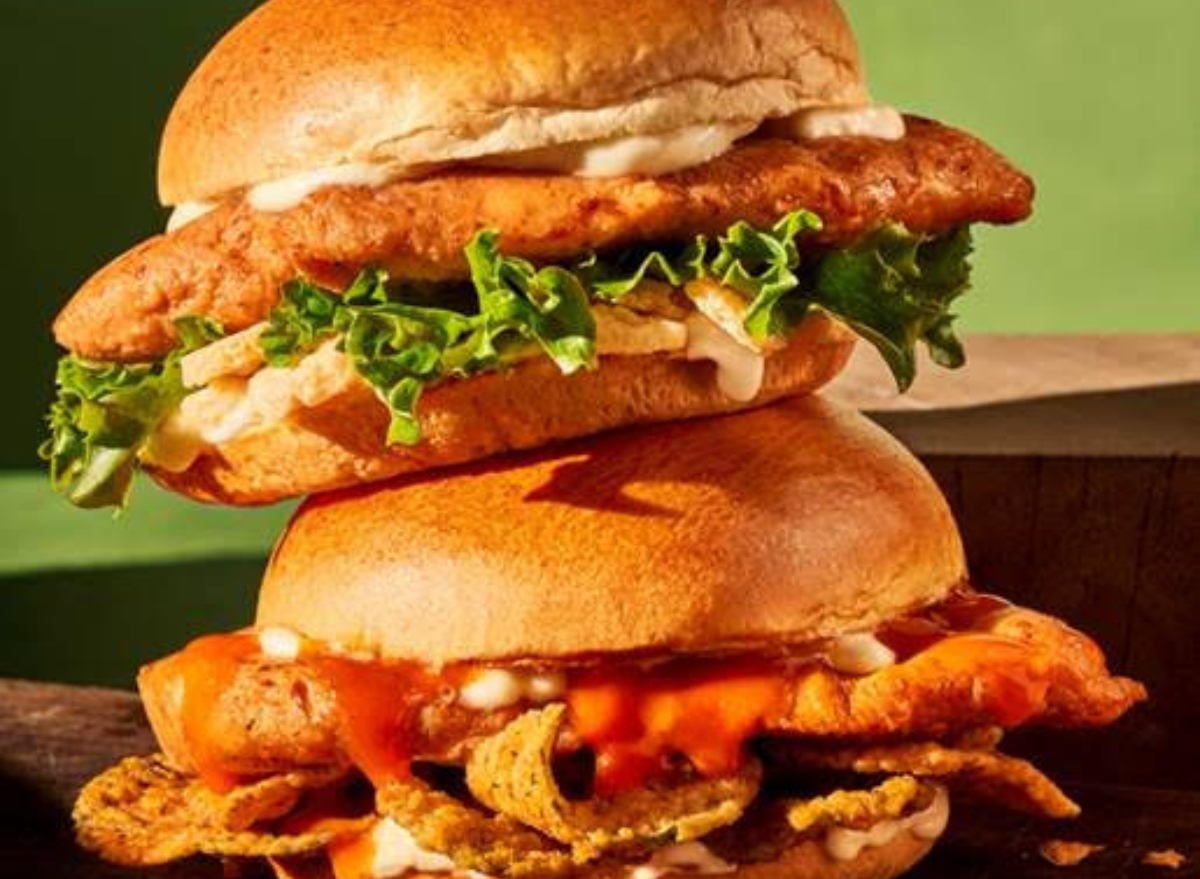 Teenagers are familiar with fast food, and there’s one chain that stands out among the rest in the US

For the second year in a row, Chick-fil-A has been named Gen Z’s favorite fast food chain in an annual survey conducted by Piper Sandler.

The chicken chain was once again listed as the top choice for teens with a 16% “share of wallet”, according to statistics from Piper Sandler.

Food has once again become a top priority in teen consumption habits, with 22% of overall spending going to a bite to eat. This number is up 1% from the previous year, showing that more teenagers are going out for food than last year.

Another finding from the survey indicates that teens’ interest in plant-based meat is declining. Instead of 49% in spring 2021, only 43% of teenagers are now ready to try it.

It’s not just fast food that interests these teenagers. The survey also touched on some political notions, with many teenagers citing the war in Ukraine as a major concern. The war has driven up the prices of groceries and gas, and that’s something that matters to Gen Z.

“Gen Z is known to be a conscious generation, and teens this spring cited the Russian invasion of Ukraine as their top concern, pushing the environment to second place,” said Nicole Miller Regan, analyst at senior research, in a press release. “Gas prices emerged as the number four concern and, combined with inflation, would have been ranked number one.”

Roast Chicken Restaurant is coming to Cos Cob