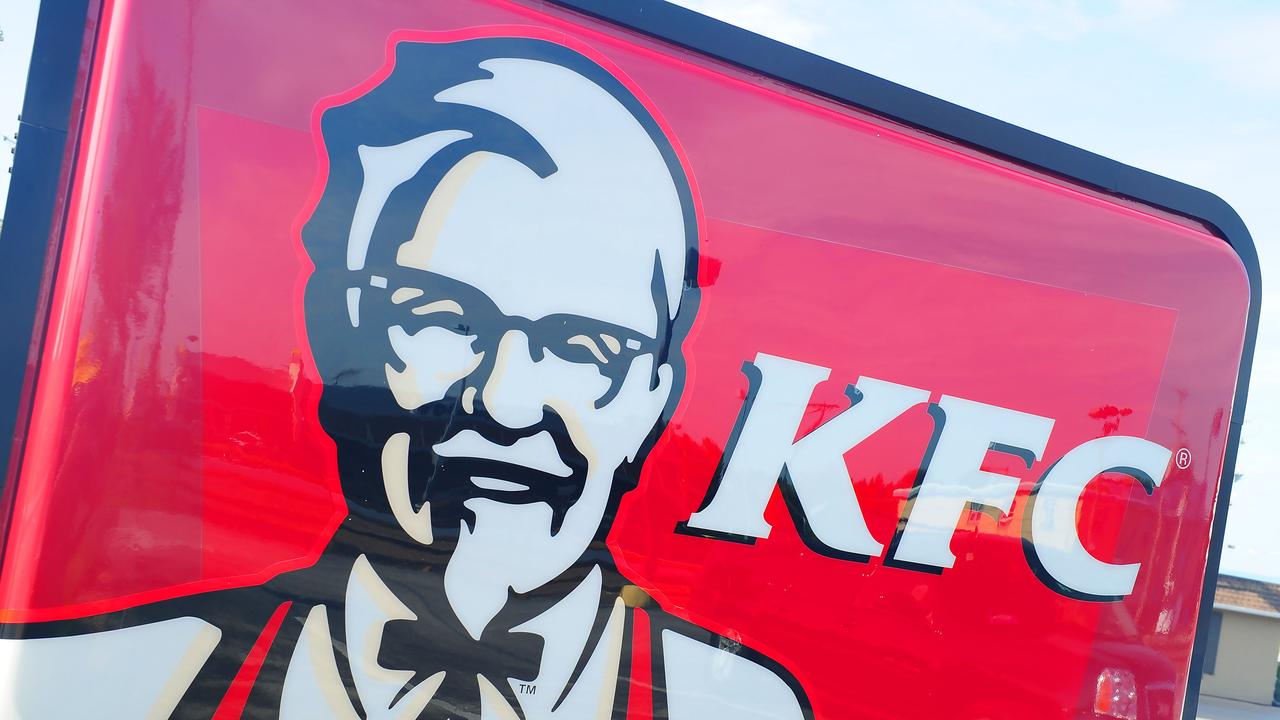 A former KFC employee in New Zealand has explained why your local branch might be running out of fried chicken and revealed the profound impacts customer abuse has on hard-working staff.

The revelations come after police were called to the Te Awamutu store earlier this week to settle a missing chicken case, keeping the peace after a woman allegedly became verbally aggressive after learning she would not receive her order – or a refund for three days, the New Zealand Herald reports.

The former worker, who worked for two years elsewhere in New Zealand, stood up for her colleagues and explained why shops are running out of chicken, begging customers to think twice before venting their frustration.

Want to stream your news? Flash lets you stream over 25 news channels in one place. New to Flash? Try 1 month free. Offer available for a limited time only >

A common thread in the online reaction to the Te Awamutu incident was the number of New Zealanders who shared similar stories of unfulfilled orders, among other annoyances.

Readers from across the country wrote in to say their local was “still short.” So why does this happen?

“Simple supply and demand,” the former worker told the Herald.

She said the chain’s use of fresh chicken means a busy trading day can easily deplete inventory.

“We can’t buy piles of chicken in bulk in advance because it’s not frozen on site, it’s stored in a cooler. It is therefore a matter of correctly calculating the amount of chicken we need and forecasting future trends, because over-purchasing leads to wastage of stock.

The Herald asked why staff don’t try to source fresh chicken themselves in these situations.

“We can’t just walk into the store because we’re not KFC bigwigs with the power to make that kind of decision,” she said.

“KFC has a contract with the supplier of each of our ingredients, a violation that could cause a lot of trouble.”

A source of frustration claimed by customers is that they often didn’t know the chicken was unavailable until they entered the store or reached the drive-thru.

Our tipster says it’s by design.

“Head office has told us that we are not allowed to print and post signs saying we are out of chicken or other produce, even if we have run out. We’re not allowed that’s why you never see signs warning people.

The Herald asked KFC if this claim was correct. They did not comment on this specific allegation, but said in a statement: ‘The very nature of our business is about serving fresh chicken to our customers. However, there are sometimes particularly busy periods when demand exceeds our fresh supply. When this happens, we ask our customers to be patient and respect our team.

“I will never go back”

The ex-employee also opened up to the Herald about the devastating effect customers could have on staff.

“I held back so many of my co-workers when they were absolutely bawling because a customer felt entitled to vent their frustration in a way that was just unnecessary,” she said, adding that staff were regularly targeted with racist comments that they are “deeply impacted by”.

“As a working young woman, I had grown men tell me I had to learn how to ‘do your fucking job’ because they didn’t know how to read the menu and asked for something that didn’t does not exist .

“I’ve had customers throw food at me because ‘I wanted fast food’.”

She wondered if disgruntled customers could cook an entire chicken meal at home in ten minutes.

“I won’t even bother with the amount of abuse I’ve received over customers wanting enough salt on their crisps to cause a heart attack at some point. I was told that I am a domestic because I work for KFC, which I assure you is not in our contracts.

“I’ve lost count of how many times I’ve had to take and place orders with tears streaming down my face because of something a customer has done or said.

“I would never, ever go back.”