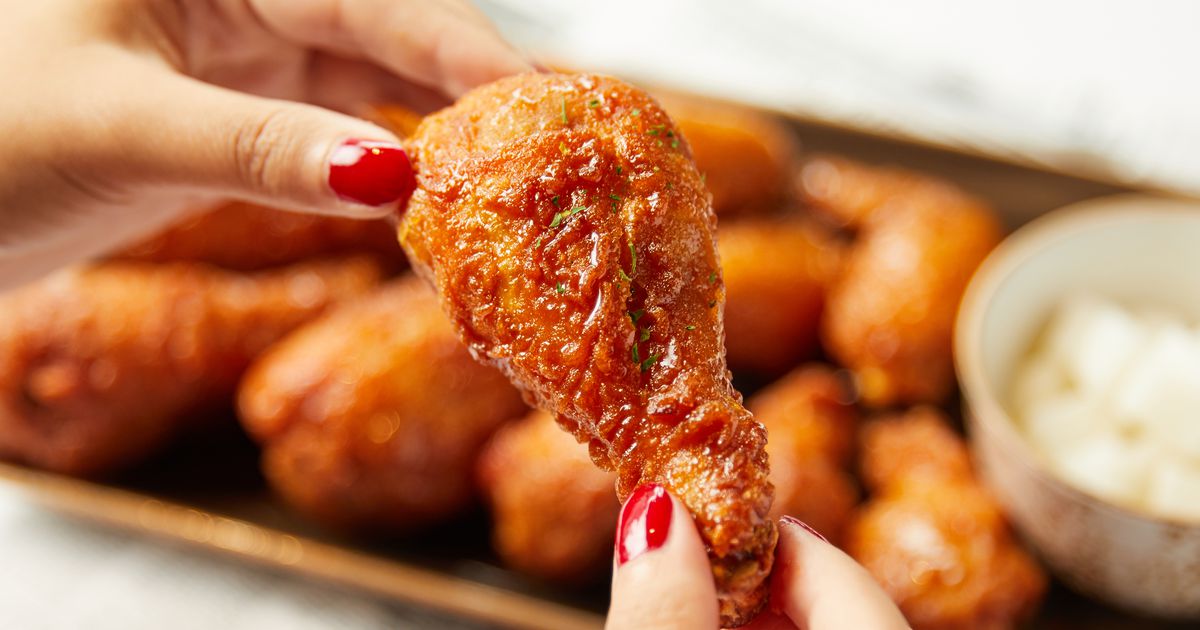 Korean fried chicken franchise Bonchon has announced that it will move its global headquarters from New York to Dallas on January 1. With the move, company executives will be able to focus more on growing the Texas restaurant brand. It will also allow New York City employees to work remotely or relocate to Dallas.

CEO Flynn Dekker was drawn to Dallas because it’s affordable and it’s centrally located, he says. He also likes that the Dallas North Tollway and Arapaho Road headquarters are accessible to an international airport.

â€œDallas is the ideal central location that allows us to more effectively support our franchise partners from coast to coast,â€ says Dekker. “In addition, there is a great talent pool due to the number of other Dallas-based restaurant companies.” He appreciates the “affordability factor – no state tax, and compared to our rent in Manhattan, Dallas is much more attractive.”

Bonchon, which was founded in South Korea in 2002 and established in the United States in 2006, sells Korean chicken wings. The restaurant also offers Korean dishes like tteokbokki, rice cake and fish dish served in a spicy sauce; and japchae, a bowl of sautÃ©ed noodles with vegetables.

Bonchon operates more than 100 franchises in 20 states and 350 internationally. About 98% of restaurants are franchises.

A Bonchon opened in Dallas in 2013 and closed the following year. In a statement, the company said it believed the restaurant was “premature for the Dallas market.”

Dekker says the company will be launching a new, fast-paced, laid-back model in tandem with its move to Texas. This new restaurant design, with a condensed menu, is expected to help make online ordering, delivery and deliveries more accessible during the COVID-19 crisis. The pandemic has taught company executives “valuable lessons,” Dekker says, such as the need to be more agile with technology.

The new design of the fast-casual restaurants incorporates street art and graffiti-inspired graphics meant to honor the company’s Korean roots, according to a company statement.