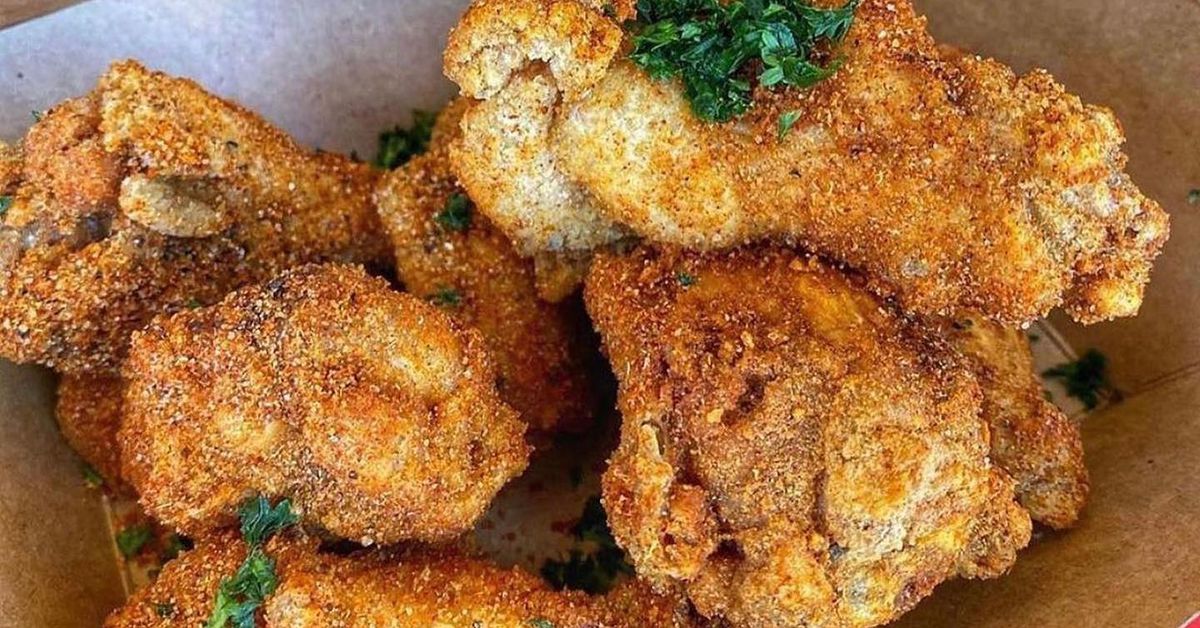 The quick and casual eatery popular for its crispy and spicy chicken wings (coated in multiple sauces), Korean barbecue sliders and ‘bomb fries’ mixed with a smoky and dry barbecue seasoning, announced last week on social networks that its Silverado Ranch Village Mall would close on Sunday, October 24.

â€œIt is with a sad heart to announce that this week will be the last week of Belly Bombz in Las Vegas. We’ve received so much love and support since our days from the Great American Foodie Fest, but now is the time for us to let this store go, â€the restaurant posted on Instagram and Facebook.

After attending several Las Vegas festivals with her food truck, Belly Bombz opened an independent spot at the intersection of Silverado Ranch Boulevard and Bermuda Road in 2019. At the time, owner Albert Shim had locations in Artesia and Whittier, Calif., Then later also opened one in the Los Angeles suburb of Glendora. These points of sale remain in operation.

However, this is unlikely to be the last time the entertainment capital of the world sees Belly Bombz; the Korean-inspired restaurant says it hopes to return to town, “from time to time”, aboard its food truck.