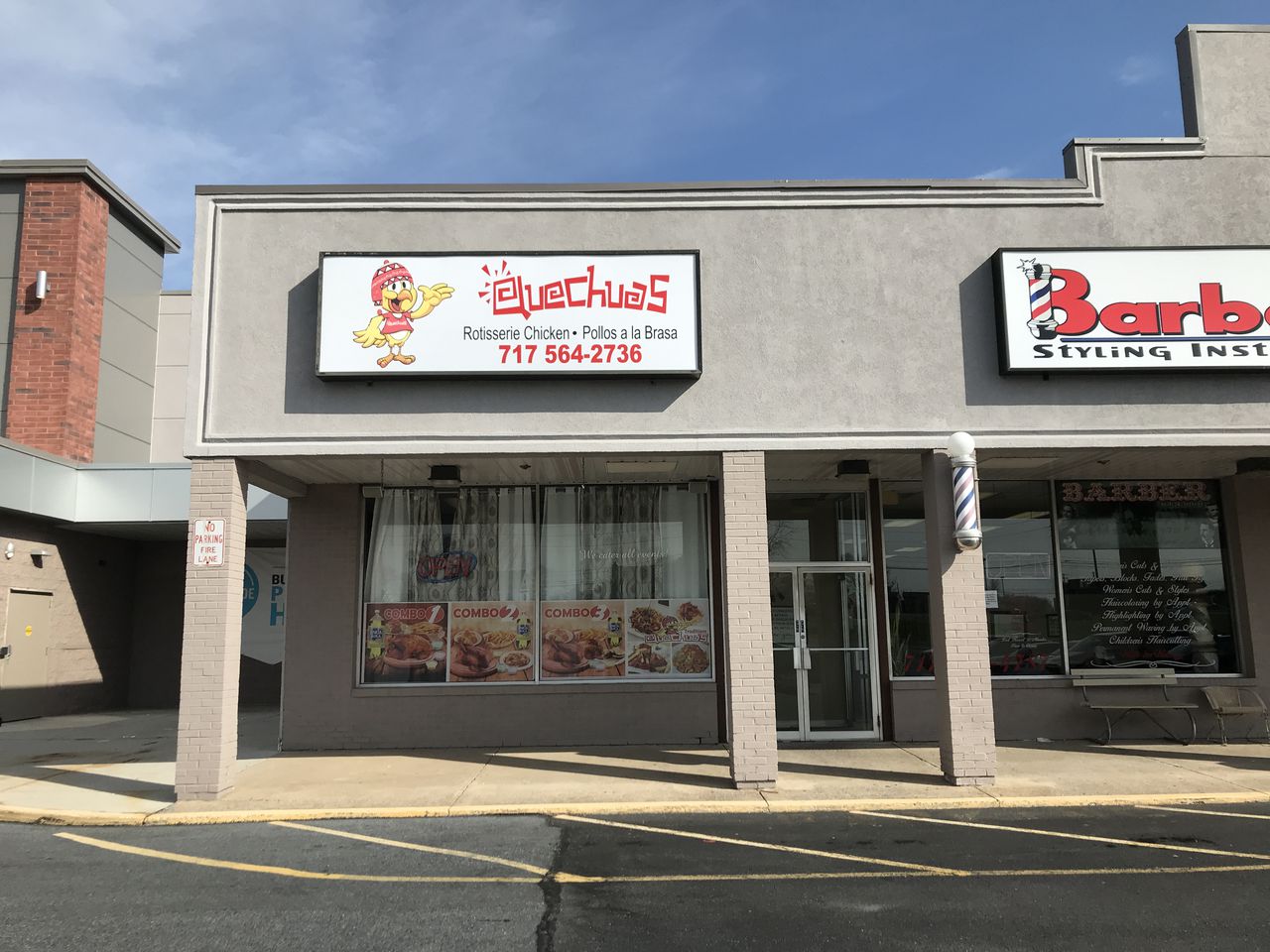 When Quechua Peruvian roast chicken opened in 2018, it has drawn lines for Peruvian specialties such as stewed chicken.

The owners’ husband and wife, Andy Celino and Yerina Nunez, have filled a niche with their South American menu. But increasingly, the couple said, the lingering effects of the pandemic, including labor shortages, have made it difficult to conduct business.

As a result, they moved the restaurant from the TecPort Business Center in Swatara Township to a smaller location at 3433 Simpson Ferry Road in Hampden Township. The restaurant, located in the same complex as Aldi, the AMC Classic cinema and the Asian restaurant Fusion Fire, opens on April 15.

“It was very difficult to find people to work and the restaurant is big,” Nunez said. “We didn’t want to close the restaurant. We love our restaurant, we love the customers.

She said that before the pandemic, Quechua operated with a staff of 15, which dropped to around four at one point. Nunez said they never fully recovered and struggled to hire enough workers.

The new restaurant with counter orders, few stalls and an emphasis on takeout orders requires fewer staff, she said.

The menu is simplified and focuses only on best-selling foods, including whole, half, quarter and single-serving chicken meals with sides such as pinto beans, fried green plantains, fried rice and house salad . The roast chicken is seasoned and cooked slowly for about an hour and a half.

The couple originally opened the restaurant because they said the area lacked Peruvian cuisine. They often traveled to Maryland or New Jersey to frequent Peruvian restaurants.

Celino’s mother had operated a Peruvian restaurant in New Jersey for about 10 years. The restaurant is named after the term that refers to several indigenous groups living in South America who speak Quechua.