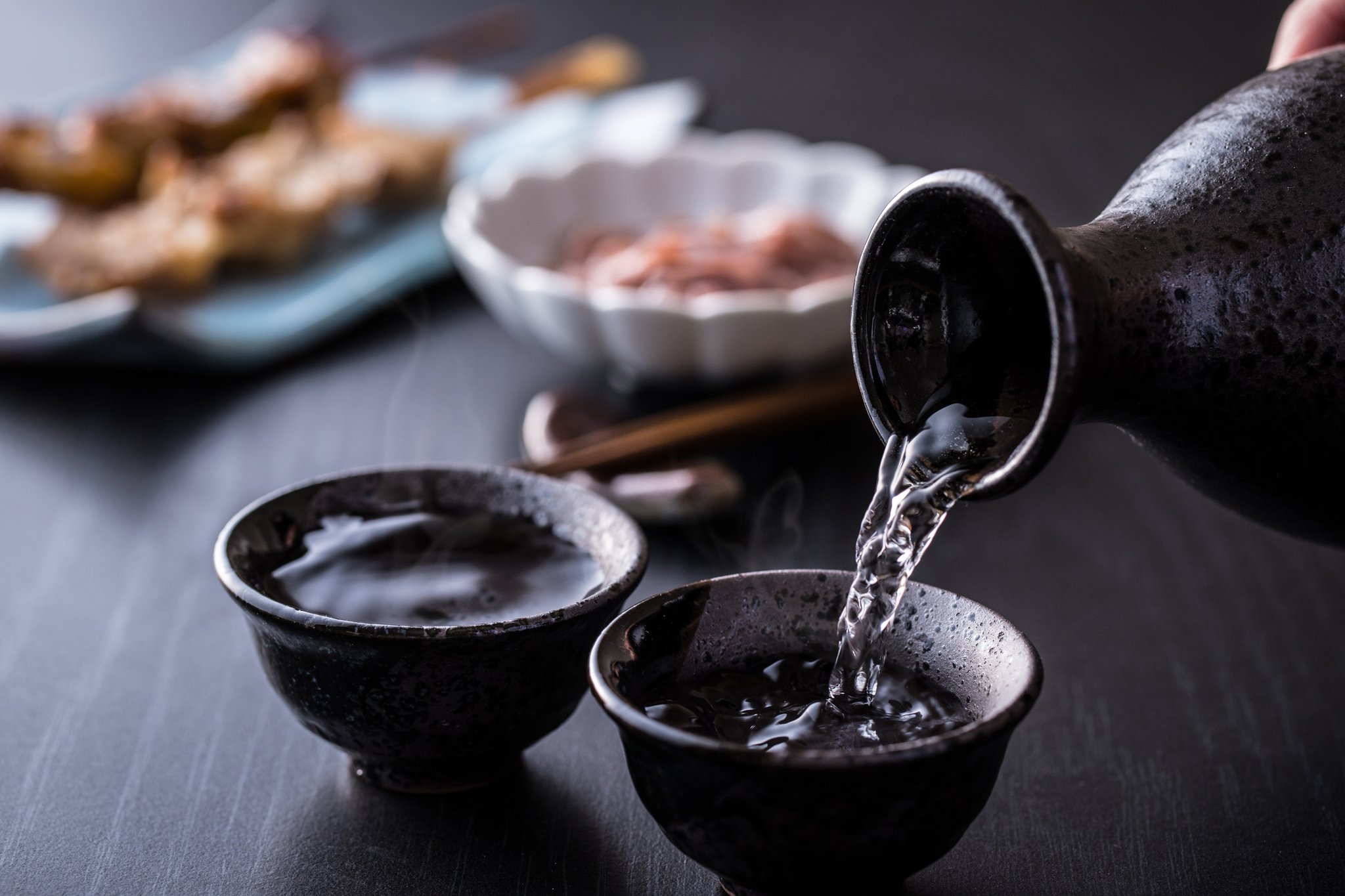 Monkey Trio will offer a range of Japanese sake, whiskeys and matcha beers, while Bird of Prey promises it will be a go-to place for fried chicken.

Other new food, drink and retail venues are set to open in Manchester’s Circle Square.

The Hello Oriental food hall was launched in February and Uncle T (which sells traditional bubble tea) opened in April as part of the expansion of the retail and leisure element of the development, in off Oxford Road.

Register to our ManchesterWorld Today newsletter

The newsletter mute the noise

Hello Oriental has a restaurant and a street food hall

Bosses say Monkey Trio will offer a range of Japanese sake, whiskeys and matcha beers, and are based under Vita Living North.

It’s slated to open in May, along with another new restaurant, Bird of Prey, a fried chicken restaurant that promises everything from traditional American-style chicken and waffles to hot and spicy chicken wings.

Finally, Momo Cosmetics, which will sell a wide range of skin care products and Japanese and Korean foods, is also expected to open next month.

Monkey Trio will be based under Vita Living North

“There is real excitement around this new community and what is to come and we can’t wait for Manchester to have its first Japanese sake bar with Monkey Trio and Tsuiri, fried chicken and waffles to die for thanks to the Bird of Prey and Pan-Asian teas and cosmetics with Uncle T and Momo.

In which Boebert embraces his own scandals a bit too much