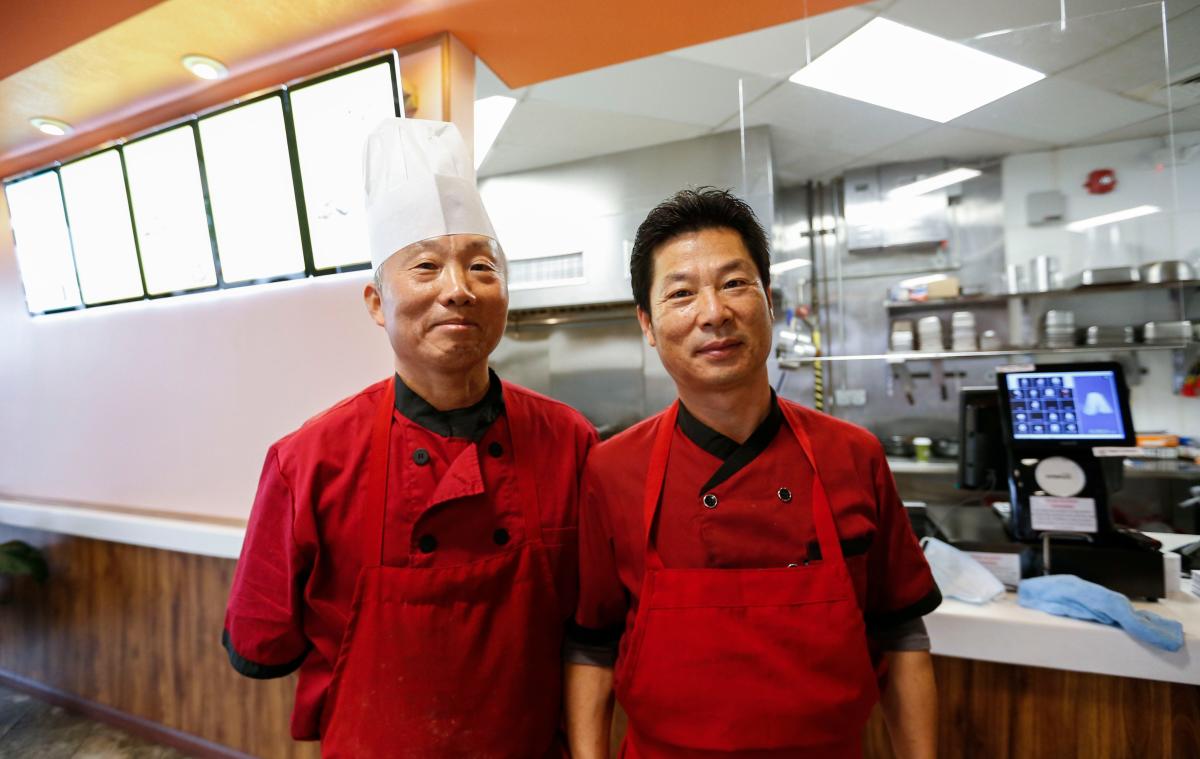 A new form of “KFC” has come to Springfield.

Sorry, colonel. It’s not Kentucky Fried Chicken, but Korean Fried Chicken that is rapidly gaining ground on the south side.

K fried Chicken is an authentic Korean restaurant specializing in Korean fried chicken. The menu is full of different flavors and sides.

One of the restaurant’s most popular dishes is the chicken breast combo, which consists of 10 pieces of minced chicken breast with a soft drink, five pieces of K-roll, K-fried potatoes and a mixture of pickled vegetables. .

The most popular sauce is Korean Yang Nyum hot sauce, which is sweet and spicy. For drinks, the restaurant offers bubble teas and sparkling juices.

Song and Yhang both have experience in the restaurant industry and they teamed up after meeting on a golf course in Springfield.

Song ran a restaurant in New York, while Yhang had a restaurant he recently sold to Branson. Friends say it was Song who pitched the idea for K Fried Chicken after telling Yhang how New Yorkers loved his Korean chicken recipes.

Song said that since arriving in Springfield, he loved the variety of food and the great hospitality he received.

Since the restaurant opened, manager Sunny Kang told the News-Leader that they have received excellent feedback from customers.

One such loyal customer is Sangyeal Lee, president of the local Korean association.

“It feels like home here,” Lee said. “I like to drop by and talk to them or have my favorite dish of radishes that you can only get here. Being here comforts me.”

Ralph Green is a business reporter at the Springfield News-Leader. Contact him at [email protected], by phone: (417-536-4061) or on Twitter at RalphGreenNL

This article originally appeared on Springfield News-Leader: Opening of a Korean-style fried chicken restaurant in Springfield