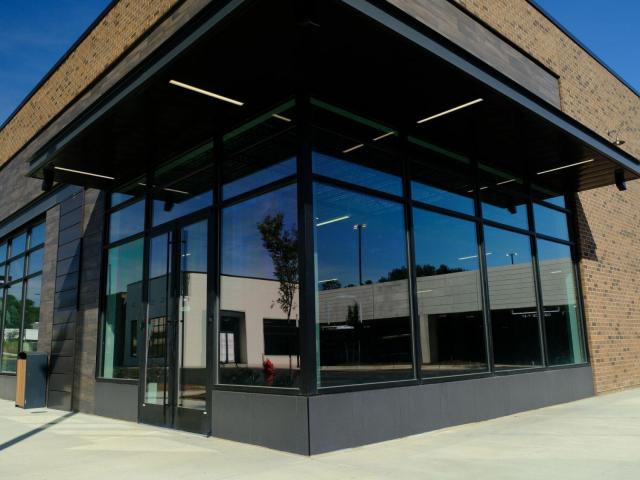 By Kathy Hanrahan, Out and About Editor

The company will be called BB’s Crispy Chicken. The James Beard Award-winning chef said the name was initially a nickname that she and MDO Holdings CEO Michael Olander, Jr. used to refer to the project during the idea phase.

â€œWe were sitting in Beasley’s Chicken + Honey, my full-service restaurant dedicated to fried chicken, and joked that this new business would be like a ‘Baby Beasley’ so we started calling it BB’s. many other options for names, we couldn’t shake this one – it resonated with everyone in our group. I love that it winks at my fried chicken origin story, while being a separate, self-contained identity – one that sums up the accessible, fun community – the impression we’re aiming for with this project, â€she said.

BB’s will be serving five different fried chicken sandwiches, each served on a locally made brioche bun. Guests will have the option to add toppings and sauces, including Carolina Reaper Zesty Mayonnaise. Fried chicken can be replaced with grilled chicken or fried green tomatoes with cornmeal.

In addition to the crispy chicken, the menu will include sides, salads, milkshakes, wine and beer.

The first restaurant will be a 3,300 square foot location in Midtown East. Its opening is scheduled for the summer. Wegman’s is the anchor of development.

Last summer, Christensen announced plans to open quick and casual fried chicken restaurants at University Hill in Durham and West Cary. The Durham location is slated to open in the summer, and Cary’s location will launch later in 2020.

In May, Christensen, owner of Poole’s, Death and Taxes, Beasley’s and Chucks, was named the winner of the James Beard Foundation Award for Best Chef in the Country in Chicago. She opened a pizzeria called Poole’side Pies at 428 S. McDowell St. next to Poole’s Diner last year.

New Pablo's Chicken restaurant in downtown State College will offer chicken and sandwiches | When will it open? | State College News