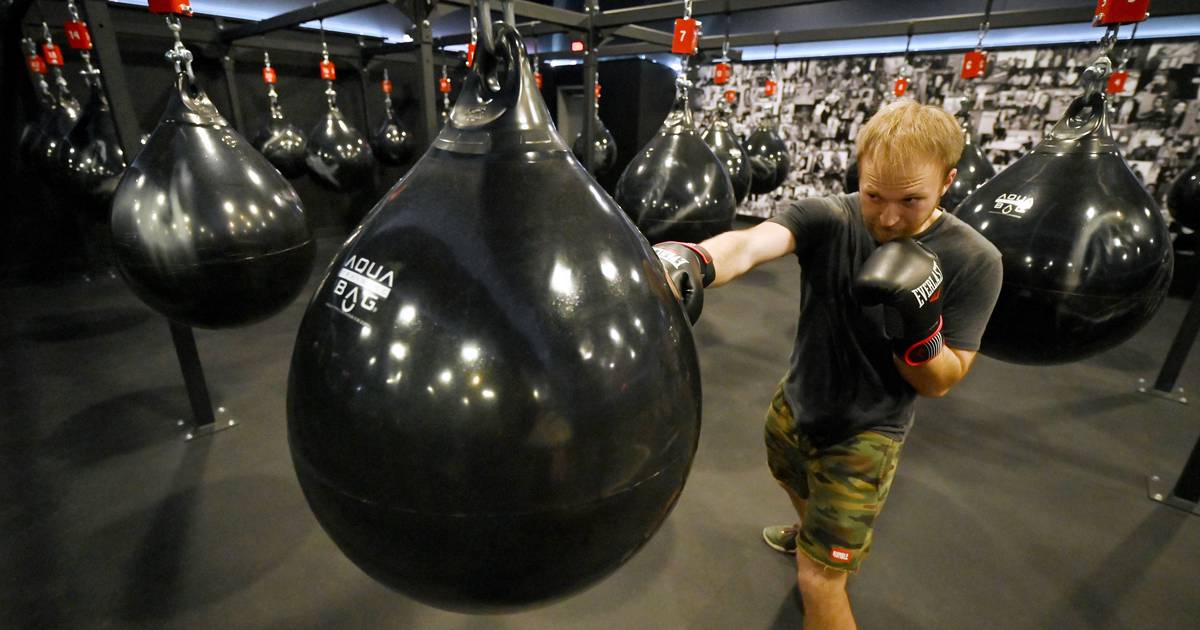 Open and close is an ongoing series Iwatching the comings and goings of businesses in south-central Alaska. If you know of a business opening or closing in the area, send a note to reporter Alex DeMarban at [email protected] with “Open & Shut” in the subject line.

Spinz Pollo at La Brasa: Shortly before the onset of the pandemic, a human resources manager for an Alaskan cargo airline grew weary of a life under constant corporate pressure.

So Daniel Mainor, an Anchorage restaurant regular, teamed up with a young but experienced Anchorage chef.

Working together, Mainor and Aaron Schropp devised a plan to create a version of the Peruvian fast food restaurants where Mainor often eats when he visits family on the East Coast.

What followed was Spinz Pollo a la Brasa at 3024 Mountain View Drive, just north of the Glenn Highway.

It blends Latin American flavors centered around the roast chicken that Peruvian diners are known for, deep-brined and, in this case, slow-roasted and spun over charcoal in special ovens commissioned in Lima, Peru.

Mainor, the owner, postponed the business plan at the start of the pandemic as the economy collapsed. But he quickly got back on track. Spinz overcame shipping challenges and employee shortages to launch smooth openings in mid-January.

Customers place orders in advance, over the phone or by scheduling a pick-up time online. They walk away with tubs of juicy chicken and sides such as roasted corn, Peruvian fried rice and crispy fries, plus creamy salsas and Peruvian guacamole. There is also a drive-thru window.

Spinz is slowly expanding its schedule. The restaurant is currently open from 11 a.m. to 8 p.m. Wednesday to Saturday. One goal is to provide fast, healthy and inexpensive meals in Anchorage, Mainor said.

“You’ll be back tomorrow,” a regular customer shouted to a customer for the first time last week.

Rumbling Boxing: The owner of the Pure Barre workout studio in Midtown Anchorage last month opened a boxing-inspired fitness studio at the Dimond Center, near Chili’s restaurant on the west end.

The concept opens up boxing and its benefits to people who avoid traditional boxing gyms, Grobler said.

“Your average person isn’t going to come boxing in a basement somewhere,” she said. “It’s about the fitness aspect of boxing, but we take out the fear and intimidation factor.”

Fresh Cup performance hall: Fresh Cup Playhouse is a full-service cafe for parents and an indoor play area for kids 6 and under, co-owner Egzona Dobrova said.

Egzona Dobrova opened the business on October 1 with her sister, Rehana Dobrova, owner of the Fresh Cup Espresso coffee shack in Muldoon.

At the playhouse, parents can chat about London mists, mochas and cappuccinos while the kids bounce around in the ball pit and on the trampoline.

[Fun things coming up: Alaska Ski for Women, STOMP, The Moth and a new play at Cyrano’s]

The cottage is located just west of the Seward Freeway at 1201 E. Dimond Blvd. It shares a kitchen with Sicily’s Pizza.

Vitus Energy’s new Midtown Anchorage gas station at the intersection of Tudor Road and Arctic Boulevard replaces an old Shell station. In recent years, Vitus Energy has opened a slew of gas stations and convenience stores in communities such as Cantwell, Healy and Tok.

Vitus plans to soon open a second location in Anchorage at the intersection of Northern Lights Boulevard and Minnesota Drive. This will also replace an old Shell station. It will carry beer, wine and spirits and is expected to open in late February, said Justin Charon, chief executive of Vitus Energy.

The bakery is creating a downtown market that will share space with La Bodega, the beer, wine, sake and liquor store; That Feeling Co., a cafe and houseplant store; and Johnny’s Produce, which serves smoothies and sells fruits and vegetables.

The idea is to help revitalize downtown, said Rachel Pennington, owner of Fire Island with her parents, Jerry Lewanski and Janis Fleischman.

On Friday, Fire Island was the only retail store on the site – a physiotherapy business also operates there. The other stores will soon get their municipal license to operate on site, Pennington said.

The bakery was to open in October. But shipping issues have caused equipment delays, including a large freezer that’s still there somewhere in the supply chain, Pennington said. Labor shortages added to the woes: A demolition crew was sick with COVID-19 at one point, she said.

The new bakery, which late last year closed its location south of G Street, is open 7 a.m. to 4 p.m. Wednesday through Sunday.

With its open interior design, customers can see the bakers at work. And the building retains some of the flavor of the old Anchorage Medical and Surgical Clinic, reusing some of the original medicine cabinets and retaining stained glass blocks on the exterior.

A grand opening with a big celebration is scheduled for March 12, Pennington said. Fire Island and many other businesses, including athletic store Skinny Raven Sports, will be hosting a fun race and other activities.

Great Guns of the North: The owners of this Midtown Anchorage landmark closed in October after more than 50 years in business.

But a longtime store employee and an Anchorage gun shop owner who was buying some of the remaining inventory teamed up to keep it alive, employees said.

Jeff Nowak, an employee of 24 years, agreed to run the store after Niels Green, the owner of Gun Runners at 601 E. Northern Lights Blvd., agreed to buy it. The store’s former owners, Joe Andreis and Clair Dalton, who are in their 80s, worked with Green to keep the store alive, Nowak said.

Great Guns of the North, near Tudor Road at 4425 Wright St., acquired a new firearms license from the federal government. It reopened in December, Nowak said.

“I didn’t want to see the place disappear and neither did a lot of people,” Nowak said. “So he agreed to buy a store. I agreed to work for him and manage him.

The store was known in part for its mascot, Nellie the cat, who adorned the shop. She is currently retired and living with an employee, Nowak said.

Which fast food chain do Americans love the most?