Popeyes has added a new chicken entree to its menu that targets its rivals.

The chicken nuggets are made in what Popeyes called “popping pieces” and are seasoned, hand-breaded and breaded in buttermilk, using the same recipe as the restaurant’s chicken sandwich. Before breading, white chicken meat is marinated for at least 12 hours.

Popeyes created the recipe for the chicken nuggets using a team of classically trained chefs inspired by the flavors, foods and traditions of Louisiana.

“Much like our game-changing chicken sandwich, our new chicken nuggets are unlike anything you have experienced before,” Sami Siddiqui, president of Popeyes Americas, said in a statement. “We aim to show the world once again the magic of Chicken Popeyes with our new Nuggets. We believe these delicious and crunchy and juicy chicken pieces will have guests wondering how they ever enjoyed chicken nuggets before this.

Popeyes will face Chick-fil-A and Mcdonalds who also sell their own version of chicken nuggets. McDonald’s has a four- to 40-piece option made from 100% white meat, while Chick-fil-A has a five to 30 piece offering made from boneless chicken breast. 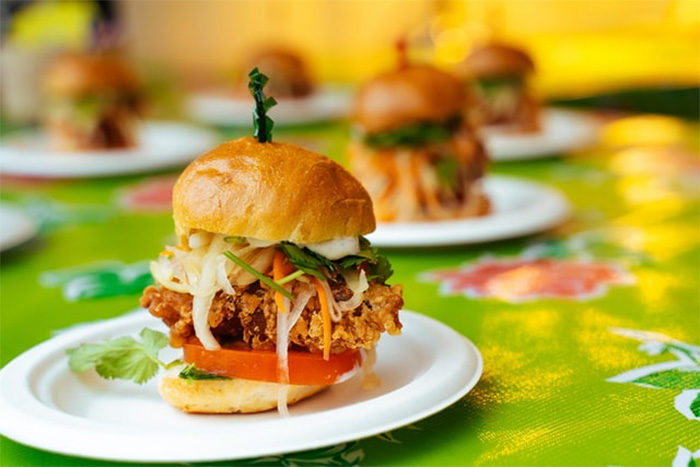