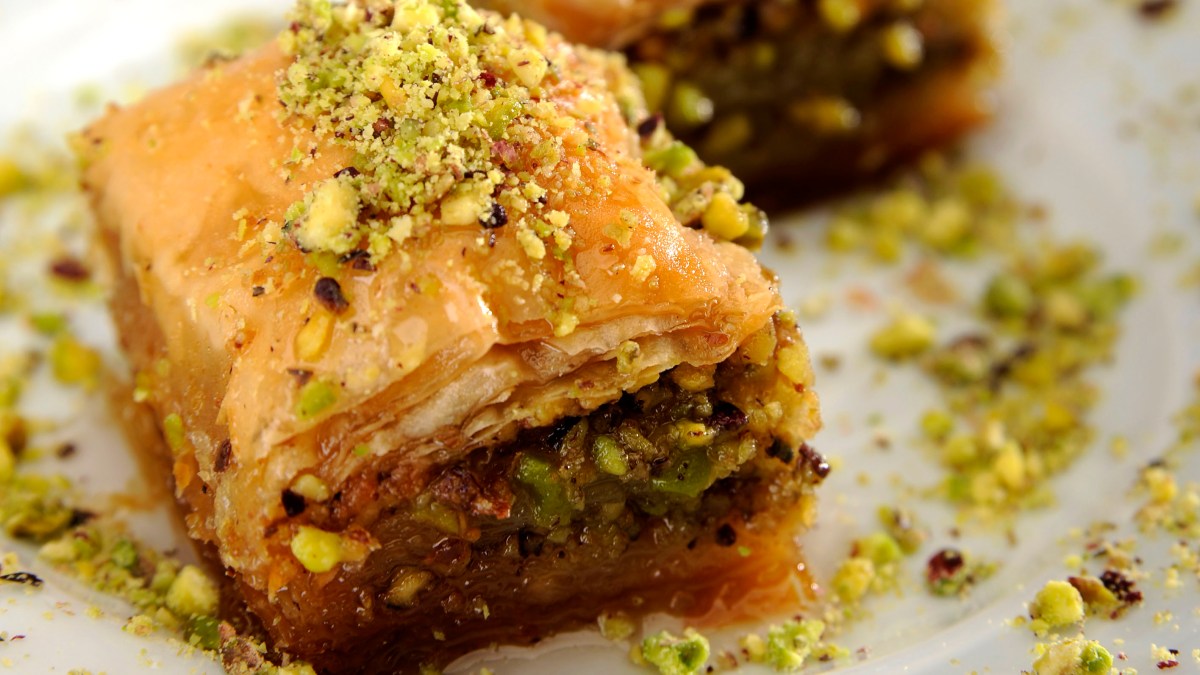 Even during the pandemic, Youssef Akhtarini maintained his routine of getting up before dawn to make fresh baklava for his Providence restaurant Aleppo sweets. He has been making the pistachio-filled puff pastry dessert since the age of 15, first as an apprentice, then in the bakeries he ran with his family in his native Syria. “For 27 years I have been baking,” Akhtarini said.

The war in Syria forced Akhtarini and his family to flee to Turkey. He later found out that his bakeries had been destroyed. Eventually, he was granted asylum in the United States in 2016. A few years later, he opened his restaurant.

Sandra Martin, one of the restaurant’s early backers, described Aleppo Sweets’ debut as “a big hit from the start, with a line at the door.”

Many of the waiters who worked in the restaurant were Syrian refugees. They served traditional dishes like hummus and falafel. And there was Akhtarini’s baklava. People could to buy individual pieces, or boxes of two or five pounds ranging from $ 35 to $ 80. Customers could also order it online.

When COVID-19 hit, Akhtarini closed restaurants inside. Food orders were halved and it reduced its workforce from 20 to 12.

Martin said he gave Akhtarini some advice at the start of the pandemic: “I said, at this point, for restaurants, it’s just a matter of survival.”

The RI Hotel Association says nearly half of its members have considered shutting down completely until the pandemic passes. The owners of those that are still open had to get creative. For Akhtarini, this meant restructuring its take-out operation and releasing its baklava orders.

“Every day now I ship baklava to all states and cities, like Florida, Chicago, California, Texas,” he said.

Overall, business isn’t what it used to be, but he said those baklava orders online – using the recipe he brought from his homeland – have remained strong.

Chicken restaurant to open at The Oracle, replacing Chick-fil-A 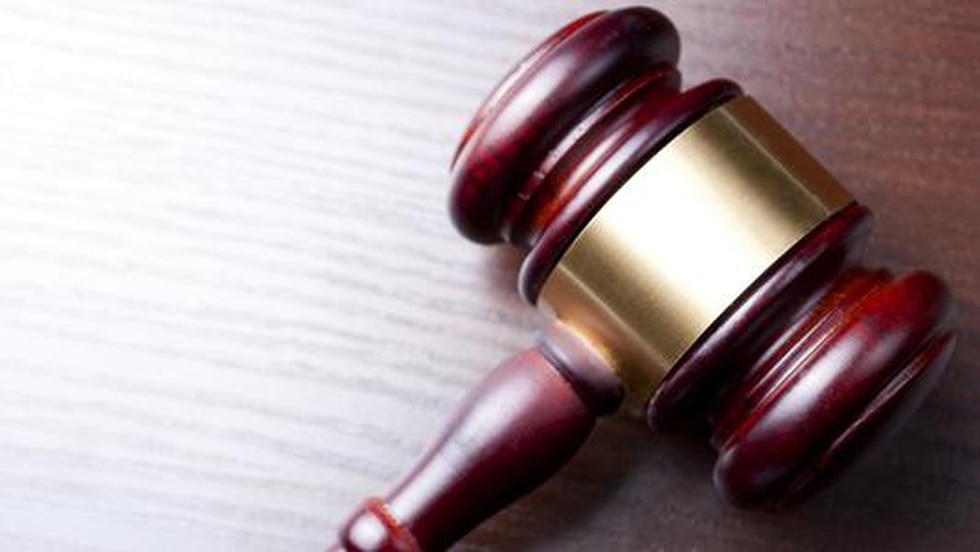