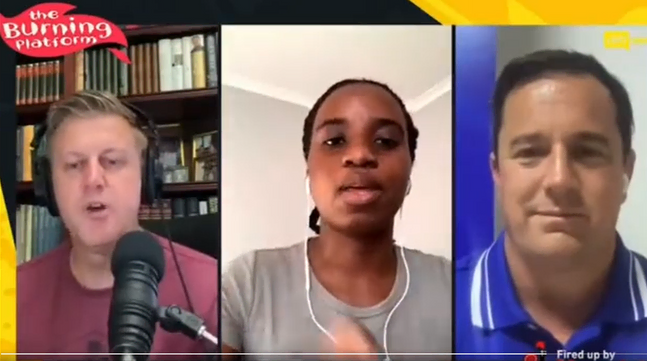 The statement said that “Nandos supports healthy debate and the right to free speech. For this reason, we have invested over the years in supporting several platforms that enable discussion of the major issues facing South Africans. “

Cliff’s comments sparked outrage across social media as Audience Director of the Independent Media Group and Editor-in-Chief of IOL, Lance Witten, said in a powerful statement, “Don’t dare assume that my lived experience or the lived experience of other people of color can be seen through your sanitized lens. Do not dare to assume that race and identity politics does not affect absolutely every aspect of my life and every sphere of my existence.

However, Pedros took to social media to say that “The whole nation is welcome in Pedros. We don’t play politics. Just great chicken at great prices! ”

Image: The Burning Platform: OneSA vs The DA with Cliff