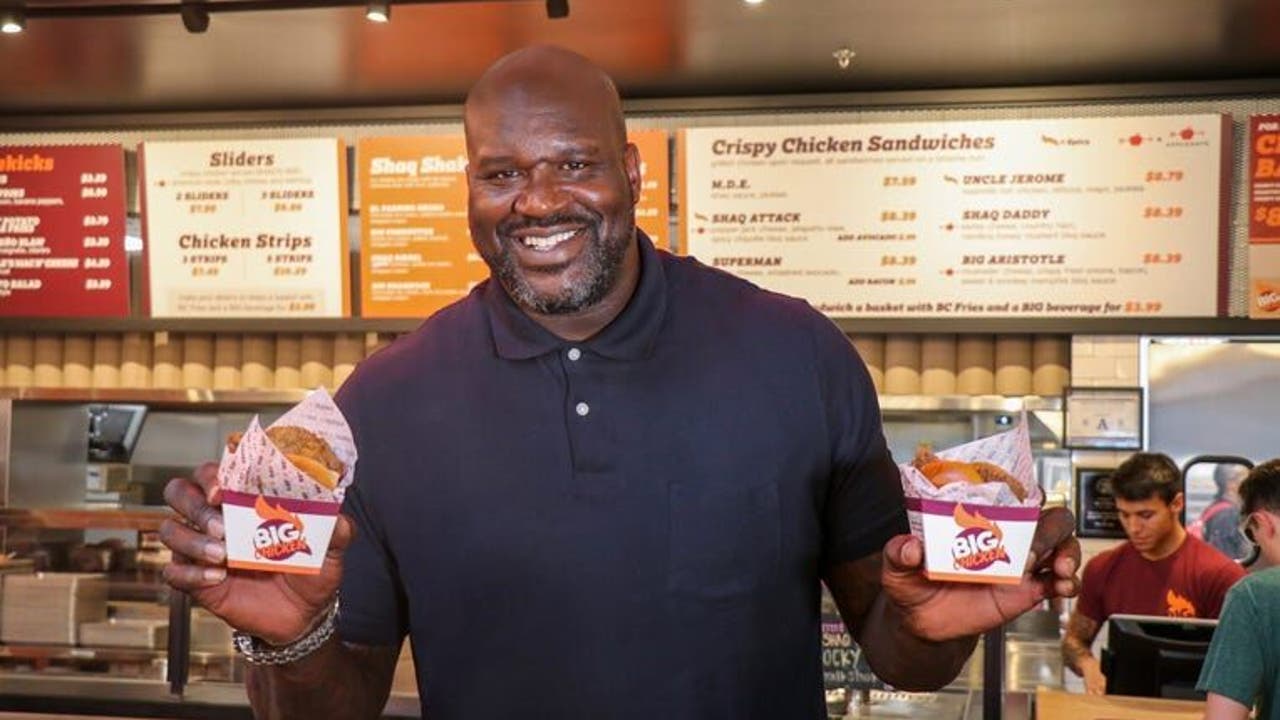 NBA legend Shaquille O’Neal is bringing his Big Chicken restaurant chain to Central Florida! According to his LinkedIn page, the company has signed a 45-unit franchise agreement with Florida-based DMD Ventures that will bring Big Chicken to multiple locations in the state, including Orlando, Tampa, Miami, Fort Lauderdale and West Palm Beach.

“With this announcement, we have officially sold the state of Florida and pushed our development pipeline to over 200!! As some would say…GO BIG or go home!!” Big Chicken wrote in the LinkedIn post.

Earlier this year, Big Chicken signed an agreement with The Panhandle Restaurant Group to open 40 restaurants along Florida’s Panhandle.

“From crispy chicken sandwiches and chewy Cheez-It crusted mac and cheese and handmade frozen shakes, each menu item tells a story while offering guests a glimpse into Shaquille’s life and personality. O’Neal,” the restoration group wrote in a press release.

MORE NEWS: The sonar image appears to show a ’50ft megalodon’ shark near the boat. That’s what it really was

If the menu is something like that of Vegas, diners could sample several varieties of chicken sandwiches, including the Shaq Attack (pepper jack cheese, jalapeño slaw, spicy chipotle barbecue sauce) and the Charles Barkley (mac & cheese, crispy fried onions, roasted garlic barbecue aioli ). To give your ‘wich’ a boost, you can choose from several tasty sauces.

TRENDING: Margaritaville at Sea offers free cruises from Florida for veterans and teachers

Opening Big Chicken in Orlando seems like a no-brainer: it’s where Shaq lived and played for the Magic for years.

Big Chicken currently has a few locations open in the United States (Glendale, California and Las Vegas) and on two Carnival cruise ships.

Vegan fast food chain is taking the UK by storm