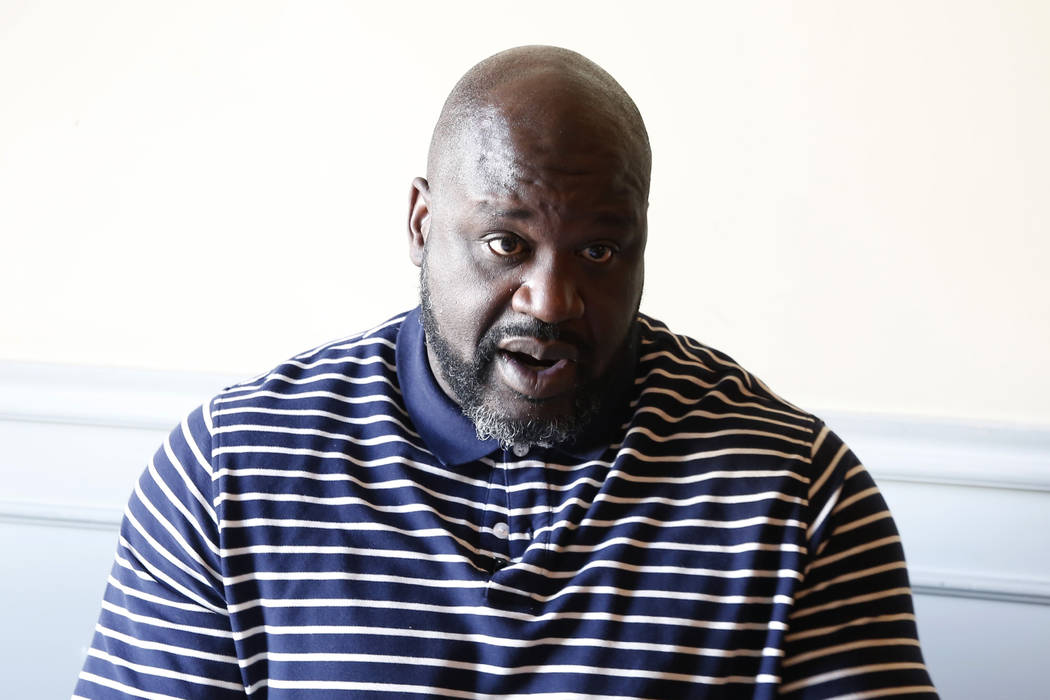 Shaquille O’Neal unveiled the full menu at his new Big Chicken restaurant, which is slated to open at 4480 Paradise Road near the Hard Rock Hotel on October 23.

The house specialty will be the crispy chicken sandwiches served on brioche buns, although guests can order them grilled. The menu offers six varieties, ranging from a basic MDE (short for Most Dominant Ever) which is topped with a pickle salad and signature Shaq sauce, to Big Aristotle, which is served with Muenster cheese, crispy fried onions, bacon and a sweet and smoky dish. Memphis barbecue sauce. Perhaps the most exotic version is the Shaq Fu barbecue, which comes with kimchi, pork belly, and Korean barbecue sauce.

The basketball legend is hesitant to recommend a favorite for the menu.

“Just order what you like. Everyone is different. The other day I tried the chicken sandwich with ham and cheese – really good. I would never do that, even though I’ve done it all my life eating cordon bleu. 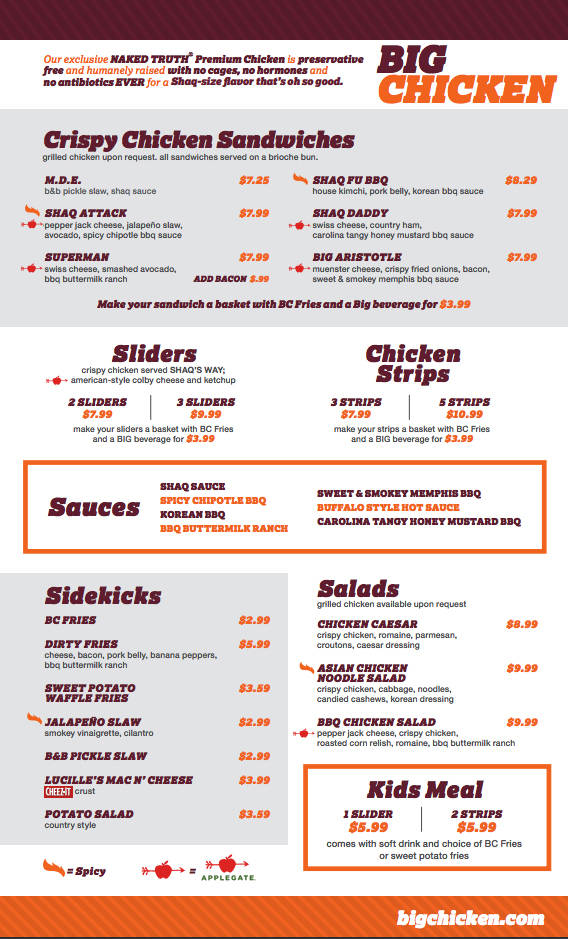 “I know banana pudding. And you stop there. One of my chefs came up with the brilliant idea for banana pudding ice cream. And I’ll probably never try it. But I had to be like ‘OK, that’s not all about you, mate.’ “

A big opening party is planned for the 23rd, and O’Neal says it will be a star-studded event.

When asked about the celebrities on the guest list, he chose not to say so.

“I have names, but I don’t mean names in case they don’t show up.”

You can follow Shaq and his chefs as they travel the country to prepare for the opening of Big Chicken on their Facebook Watch! “Big Chicken Shaq” reality TV show. He promises there’s a lot more to the show than just the food.

“We have alligators, crocodiles, chasing the chicken. I play these two (bosses) a series of seven games, the funniest thing ever. We do a lot of things. 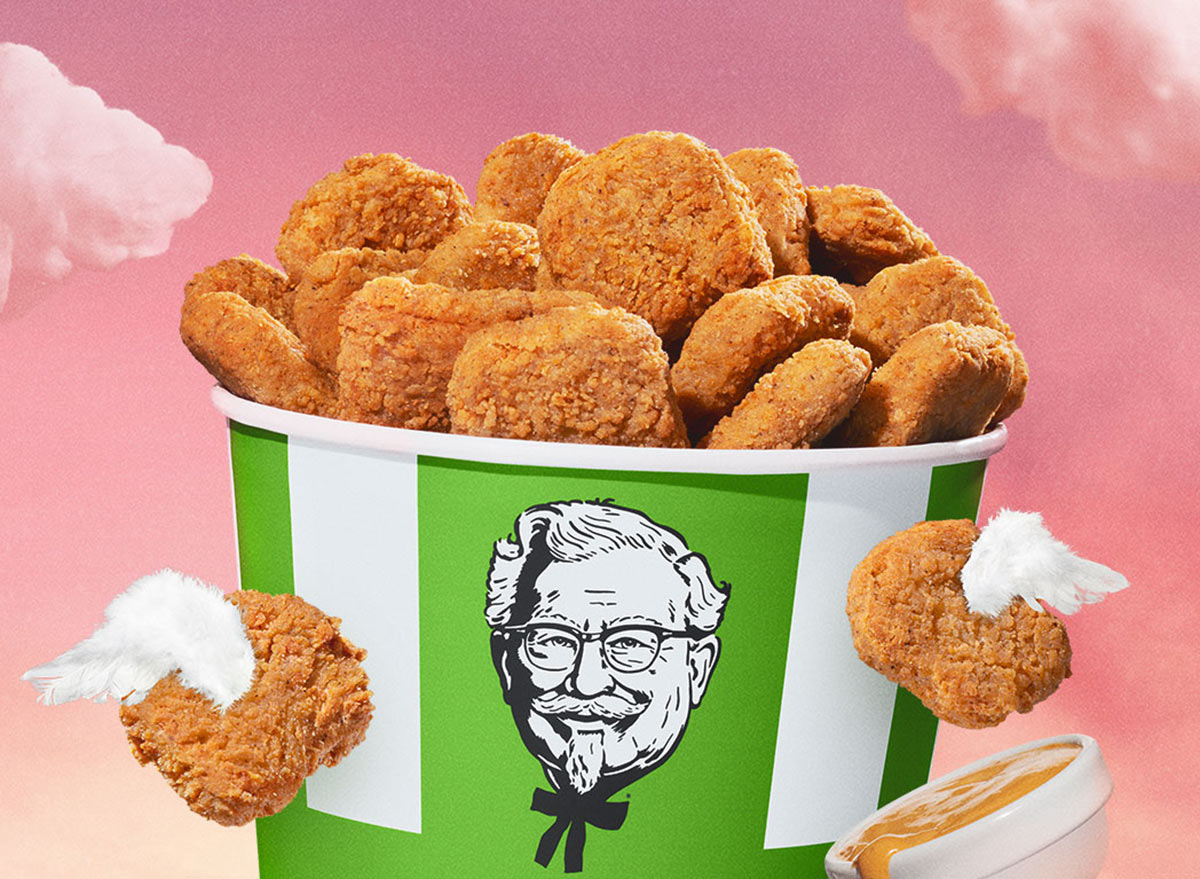