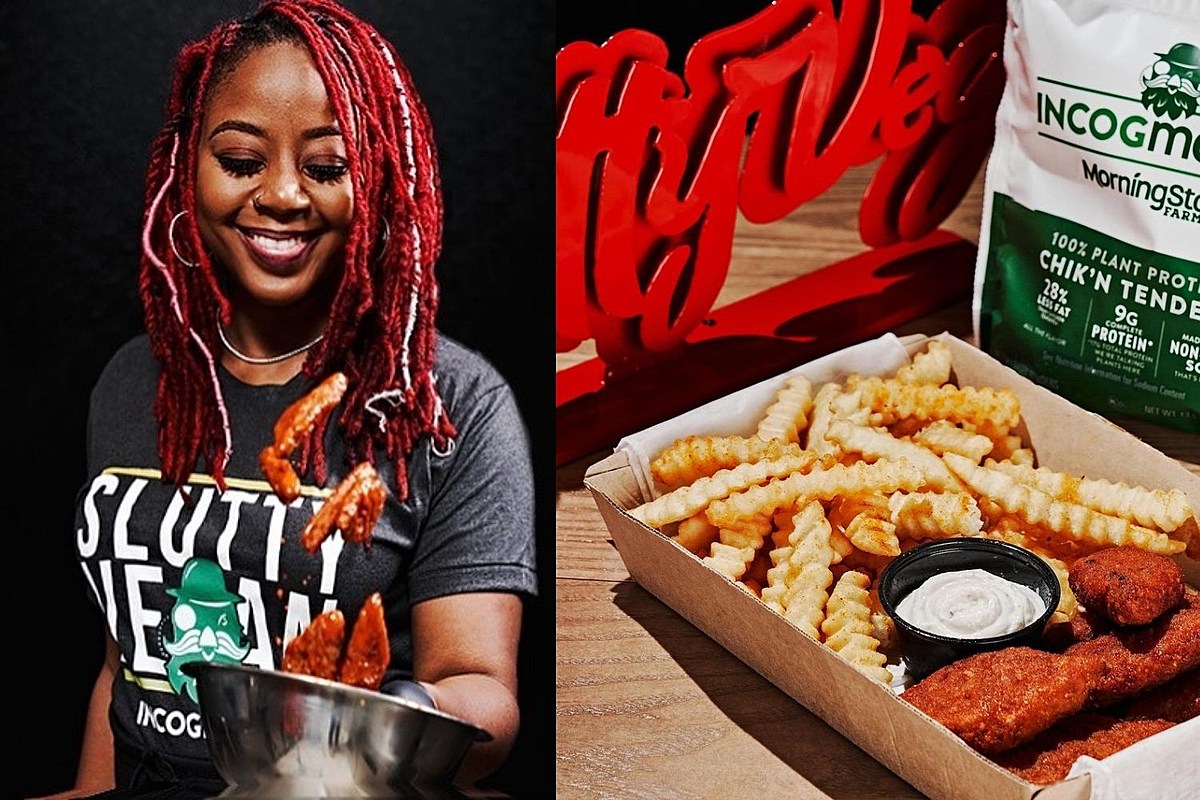 Cole has partnered with plant-based companies in the past to promote vegan cuisine. His restaurant’s signature burgers are made with Impossible Foods patties. The recipe combines the classic Impossible Burger with Cole’s Slut sauce, as well as several toppings including vegan cheese for a traditional cheeseburger experience. 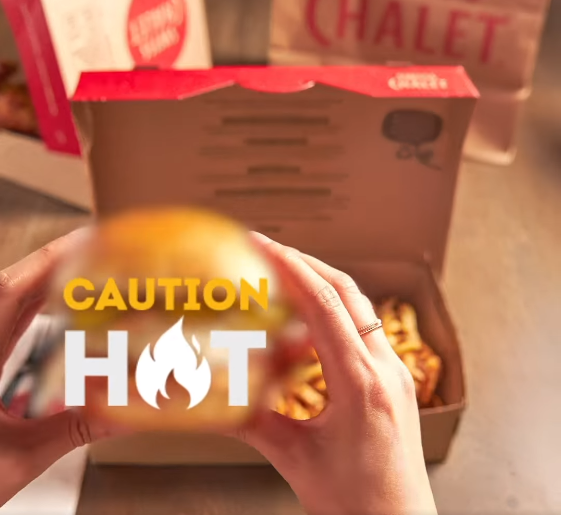 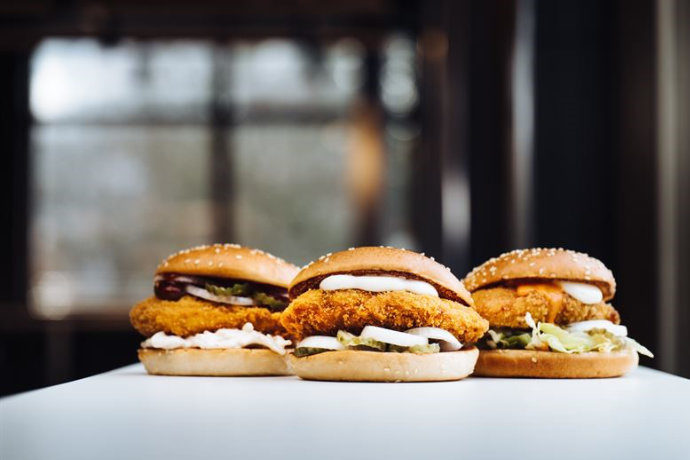