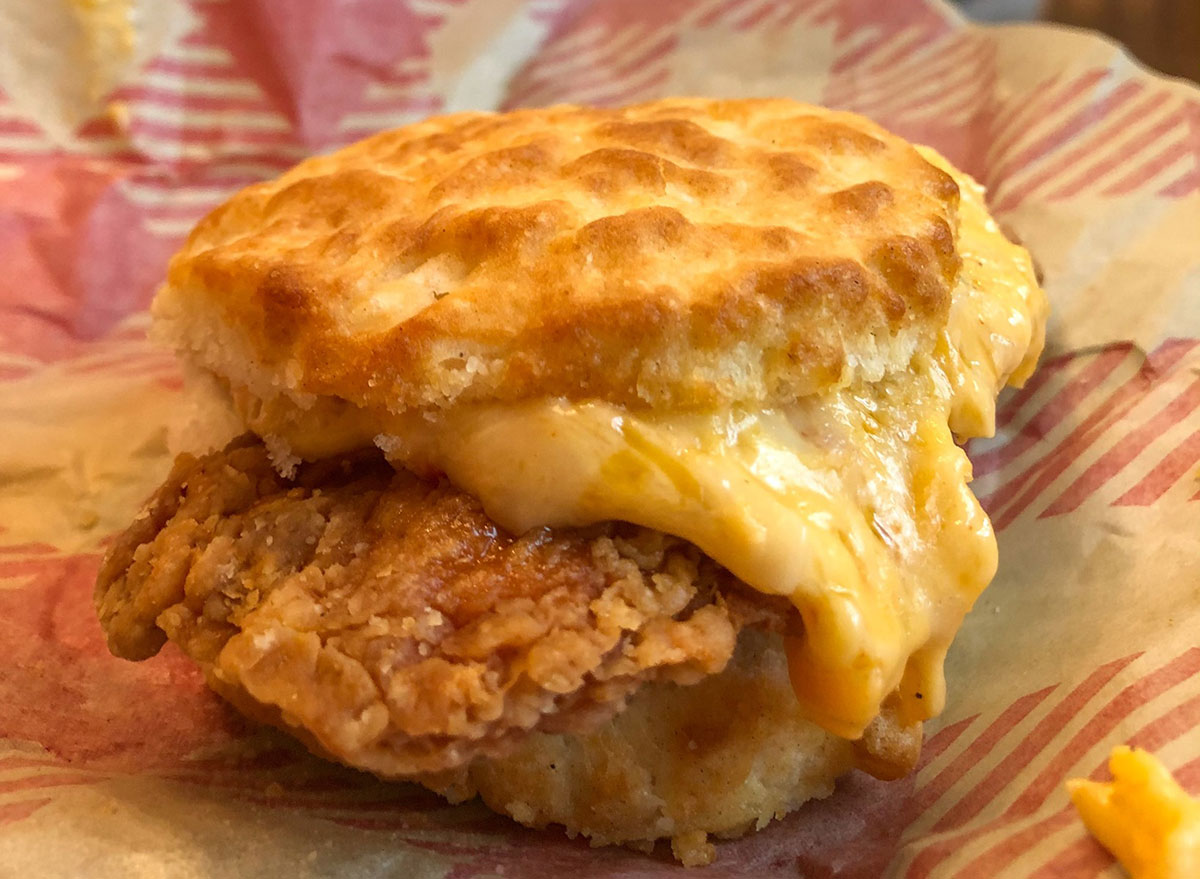 The Bojangles Southern Fried Chicken chain is an outlier of its kind – it doesn’t have a super hyped fried chicken sandwich. This may explain why Bojangles may not be the first brand that comes to mind amid the national craze for fried chicken. But the chain has announced major expansion plans over the next few years, a move that could mark a return to the national chicken scene.

The Bojangles brand currently covers 760 locations in the Southeast, and that number will increase by at least 85 new locations, according to two expansion deals the chain made with new and existing operators in 2021.

The first deal, signed with Jeff Rigsby in March, will see the brand expand 45 locations over a seven-year period. Rigsby is a 20 year veteran of the Bojangles brand, franchisee, and currently operates over 90 locations in Georgia, Kentucky, North Carolina, South Carolina and Tennessee. The new locations, in addition to the 16 existing restaurants that it acquires, will make it the largest franchisee in the chain. The deal will also bring Bojangles restaurants to Columbus, Ohio for the very first time.

Another 40 locations have just been announced in the chain’s latest deal with Chaac Foods Restaurants, an operator behind 135 Pizza Hut, as well as some Panda Express and Applebee’s locations. Chaac Foods plans to open 20 new stores in Georgia, five in Tennessee and 15 in the Orlando, Florida area, which will be a homecoming for the brand absent from the southern city since 2015.

For more, check out this beloved pizza chain opening 200 new locations this year, and don’t forget to Subscribe to our newsletter to get the latest restaurant news straight to your inbox.