It’s too early to say it’s a trend, but Golden Chick, known for its fried chicken and tenders, has added a new item to the menu: boneless chicken thighs.

In a statement, they describe chicken thighs as the tastiest and juiciest part of chicken, and they’ve come up with a boneless version that they say makes them easy to eat and easy to dip.

But Golden Chick chief executive J. Sullivan said in a statement that it had been in the works for months, having taken time to find a source for the body part.

“Now we bring in juicy, marinated chicken thighs that have been carefully sliced ​​to remove the bone,” Sullivan says. “I’d love to say we’ve ‘fixed’ the thigh. Take the hassle out of eating bone-in as we introduce our newest product: marinated, boneless, skinless chicken thigh, hand breaded and fried to deliver a crunch ideal.”

Alongside the new chicken thigh offering, they’re introducing a new dip: Tangy Golden BBQ, which you can get with the thighs or go back to their so-called fan favorite Lotta Zing Sauce.

The thighs are battered and fried, much like their tenders, and they make them as a menu item, with two crispy boneless thighs, battered fries, everything is battered, a Golden Chick yeast roll, and a 30-ounce drink, for $8.

They tested it in a few restaurants, had a positive reaction, ba-da-bing ba-da-boom, everyone now has thighs when they introduce them widely in July.

The rule says it takes three to make a trend. With only two players so far, chicken thighs aren’t exactly in vogue. Maybe just a war. The chicken thigh war is on.

The Louisiana fast food chain appears to be opening in Falls Twp. 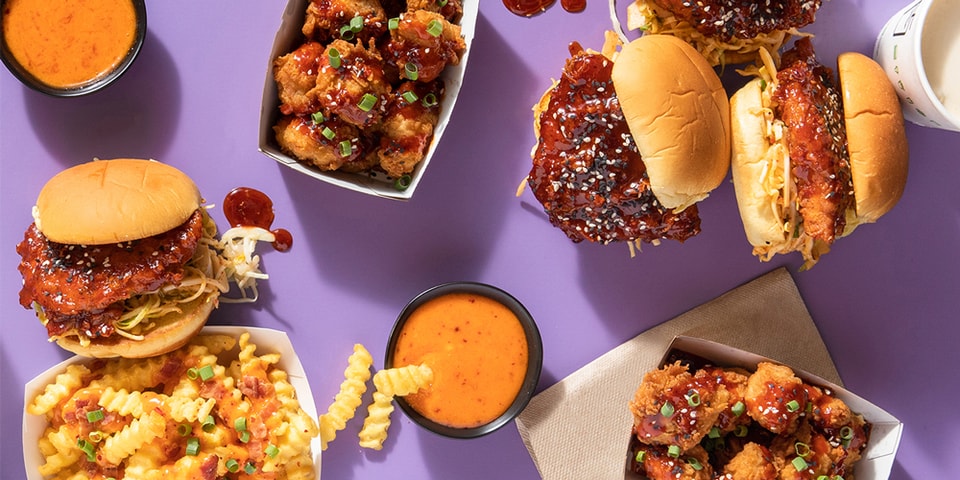