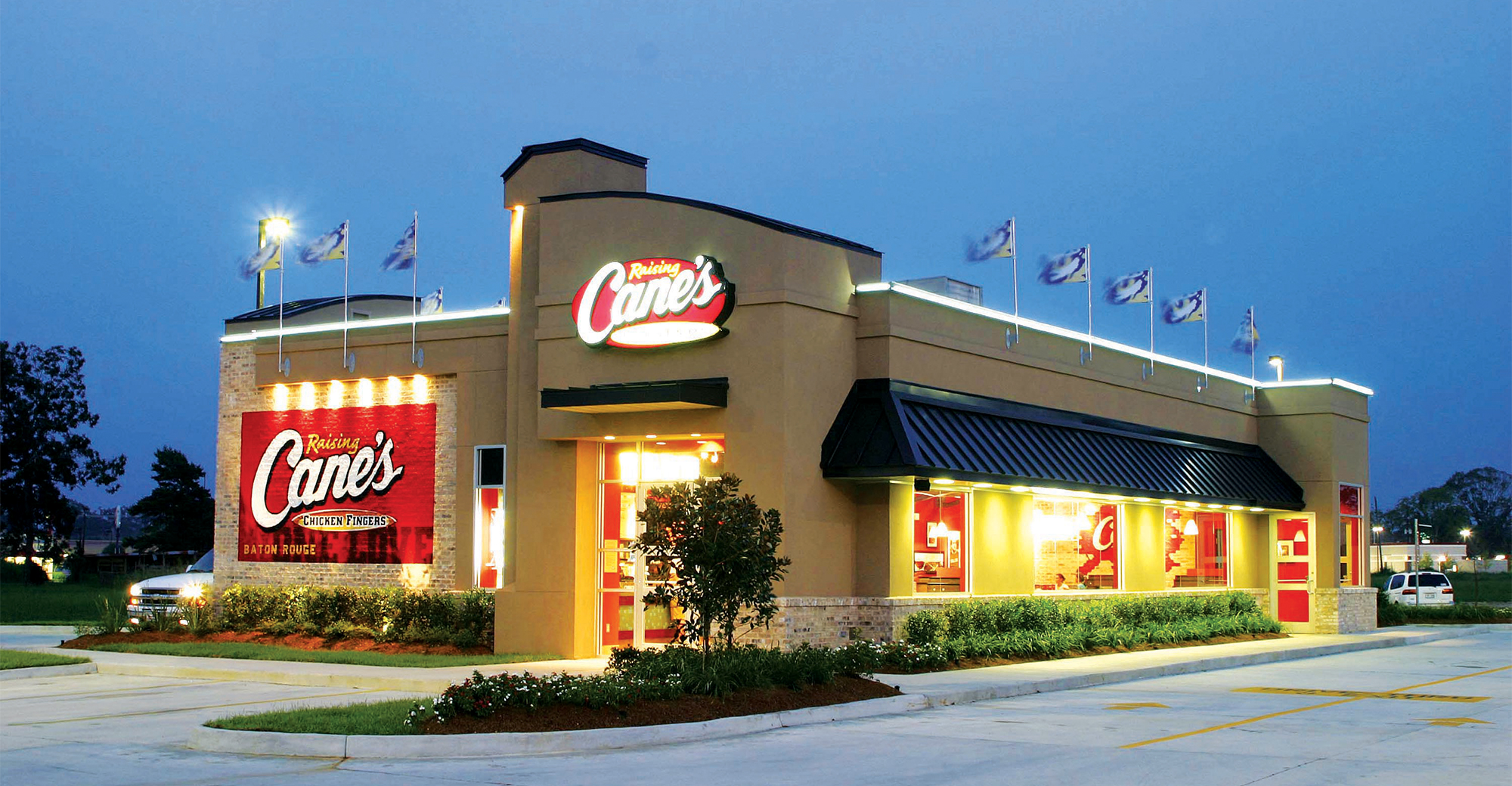 Chicken proved to be more than a flash in the pan in 2021, with eight of the top 10 limited-service chicken restaurant chains increasing sales year-over-year.

In the annual Top 500 report, powered by Datassential, Nation’s Restaurant News breaks down the 500 largest restaurant chains in the United States by system-wide sales, national units and average unit volumes. The comprehensive data also identifies chains by segment, so here we’ve broken down the 10 largest limited-service chicken restaurants by US system-wide sales, out of the 38 that feature on the full list.

Among these 10 chains, the seven largest increased their sales year over year – after a pandemic year in which limited service and chicken both thrived, and those that fell by less than 4 %.

In the Top 10 LSR Chicken Chains, one is new to the list while another – El Pollo Loco – has fallen. Among the mainstays, Raising Cane’s topped three restaurants with its 38% growth.

Related: Chicken Biscuit: The food that can stand out at any time of the day

Malaysia's first fast food chain had a prince as its burger chef. The sultan was not happy.