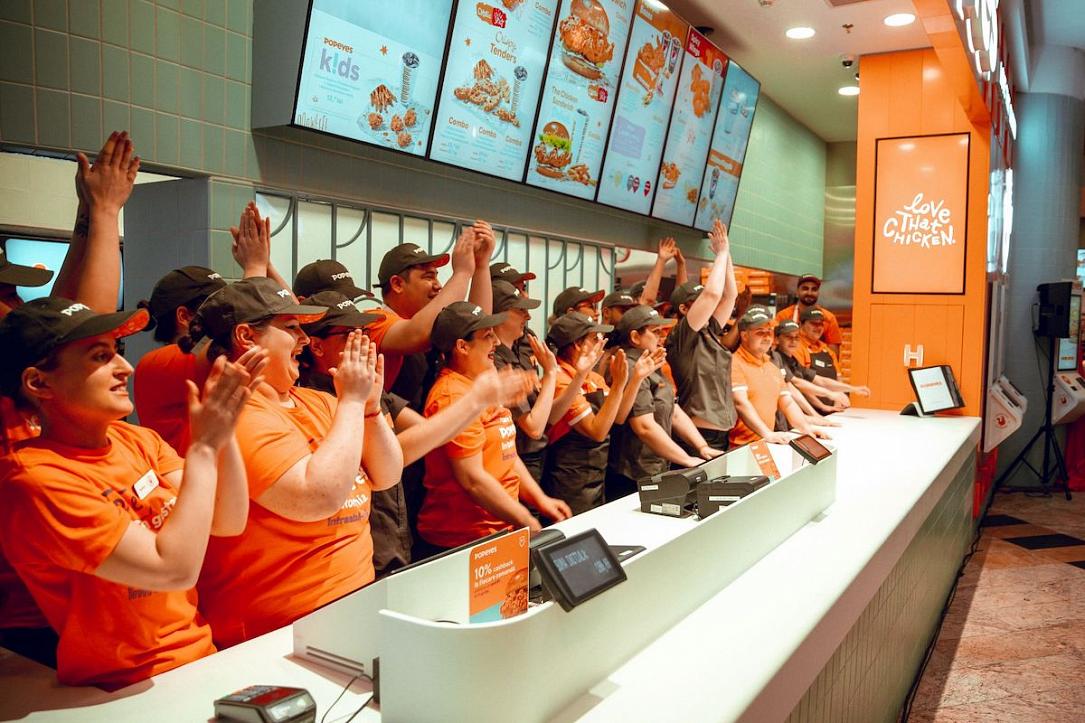 American fast food chain Popeyes continues its expansion in Bucharest, with another opening announced this month. The brand entered the local market in April 2022, with a first restaurant in Băneasa Shopping City, followed by two more units in the summer.

On October 15, Popeyes will open the doors of a new restaurant in Bucharest, in the Drumul Taberelor shopping center. The company said the new opening was part of its plan to cover “strategic areas of the capital”.

“The excitement is huge and we are happy to be closer to even more Popeyes fans from October 15th. The spirit of Popeyes and Louisiana cuisine offer a unique taste to Romanian audiences,” said Mihaela Lungu, Marketing Director at Popeyes Romania. .

Popeyes Romania has so far opened three restaurants in the main shopping centers in Bucharest: Băneasa Shopping City, Parklake Shopping Center and AFI Cotroceni. The company said it plans more openings in the capital this year, followed in 2023 by expansion to other major cities across the country.

Popeyes first opened in New Orleans on June 12, 1972. Since then, it has grown to become one of the largest fried chicken fast food chains in the world, with more than 3,700 restaurants worldwide .

McDonald's Halloween: The fast food chain plans to bring back the Boo Bucket