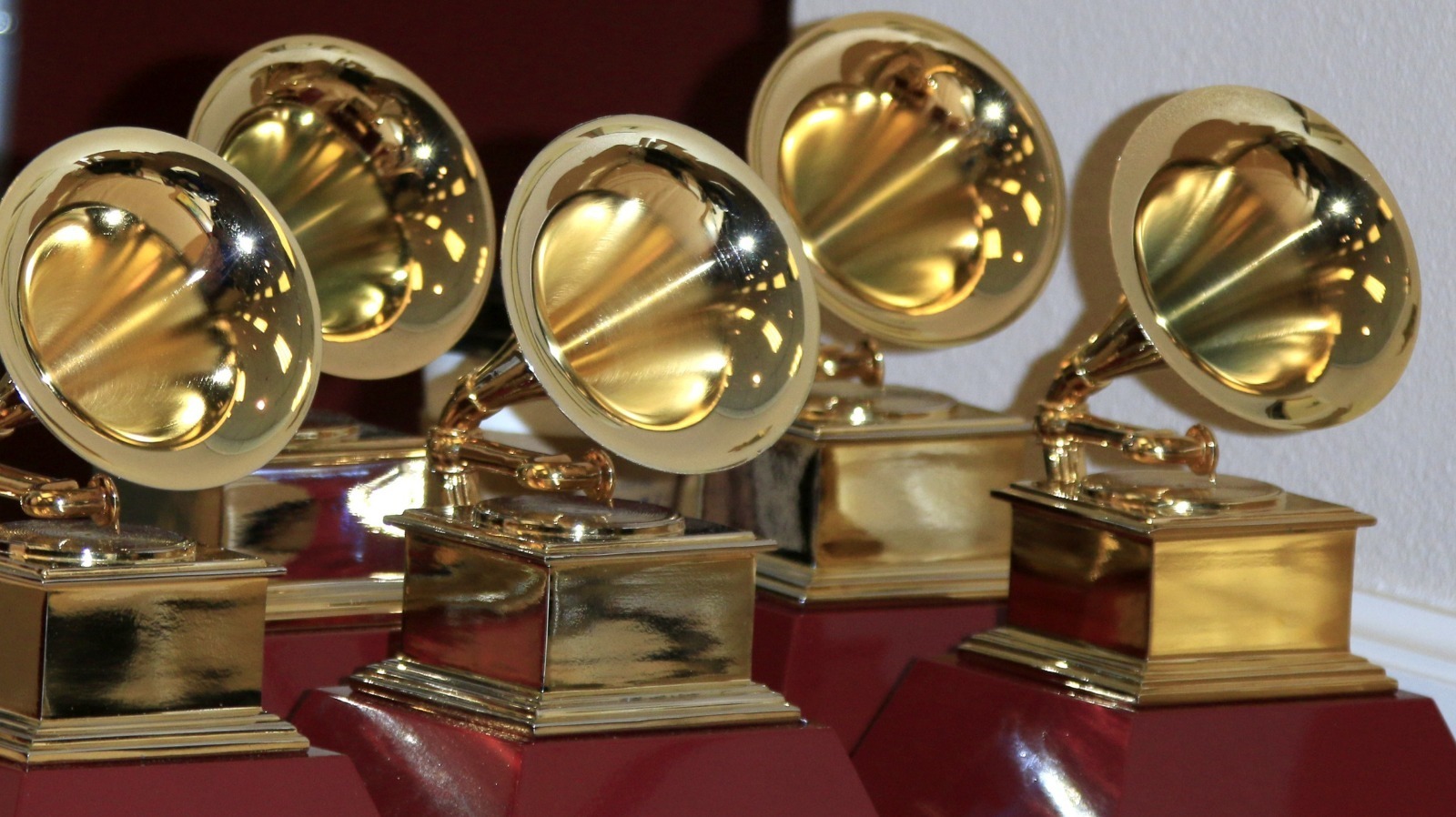 You heard the songs. You ate the food. And now the music industry and Popeyes Chicken come together to celebrate music’s most special night – the annual Grammy Awards. Popeyes was mentioned in not one, but two songs that were nominated for a 2022 Grammy Award in the Best Rap Song category (via Muse by Clio). Songs? “Family Ties” by Baby Keem and “Bath Salts” by DMX. Both tracks pay homage in their own way to “Louisiana fast” chicken. On “Family Ties,” Baby Keem raps that “Mom had to look after the coupe we drove after school on the way to Popeyes,” while on “Bath Salts,” DMX says, “I’ll always be that fly if I worked at Popeyes.”

To celebrate the momentous occasion, Popeyes has launched an all-out campaign to help claim (at least some) Grammy spotlight, too. During voting season, the brand took up space on strategically placed billboards in Los Angeles and Las Vegas to showcase the achievement. As Muse by Clio notes, these areas are where Grammy voters were most likely to see them. The billboard messages varied from quotes of songs featuring the brand’s name to facts about the nominated songs.

“The billboards were designed as a fun reminder that Popeyes, while known for his mastery of chicken, certainly plays a bigger role in people’s lives when it comes to providing people and families with tasty food at a great price,” a Popeye rep said in a previous interview. Good luck to the nominees – and tune in tonight to see who wins!

We tested the new Wetherspoon chicken menu - that's what we thought