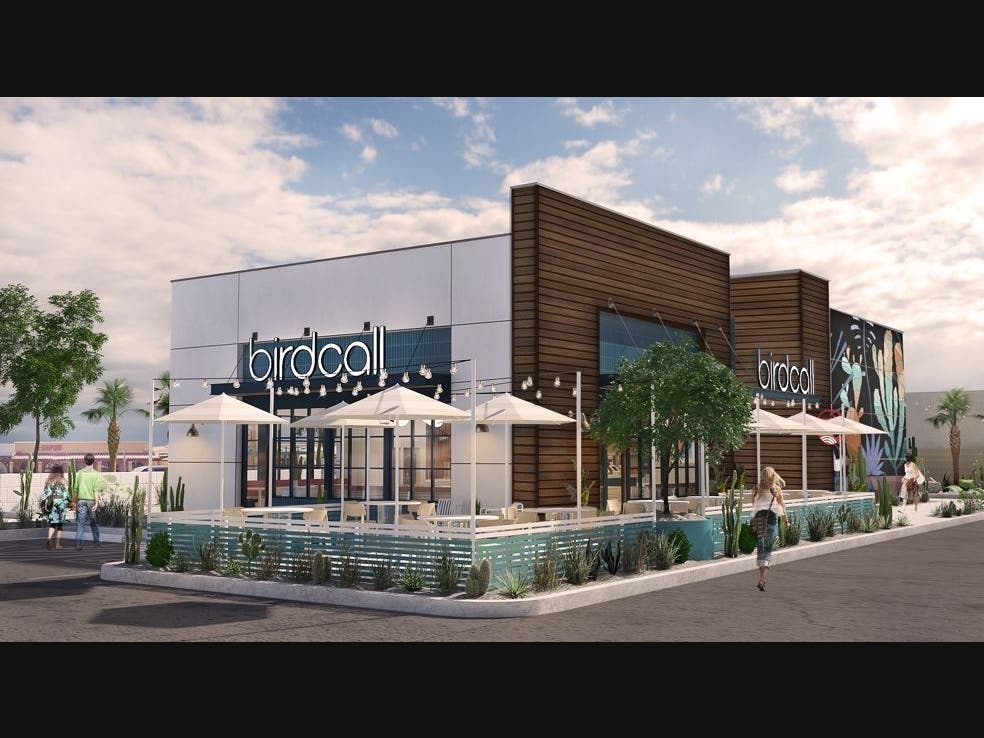 SCOTTSDALE, AZ — If you’re craving chicken at a fast-casual restaurant, you may soon have several other options in the Valley.

Two fast-casual chicken franchises – Birdcall and Daddy’s Chicken Shack – have announced plans to enter the Phoenix market with multiple restaurants. They join the Big Chicken, owned by Shaquille O’Neal, another space restaurant with ambitious plans for the area.

Birdcall is a Colorado-based restaurant chain that earlier this year announced plans to not only enter the Arizona market, but also open 10 restaurants in the Phoenix metro area over the next three years. .

The area’s first Birdcall restaurant is set to open in Scottsdale, 7204 E. Shea Blvd., in April, although a specific opening date has yet to be announced.

The restaurant said it features all-natural ingredients, superior service, innovative art and design, and cutting-edge technology. Birdcall, which was founded in 2016, also donates 1% of its sales to local communities.

“We’re trying to change the way people view fast food,” said Peter Newlin, co-founder and CEO of Birdcall. “We have incorporated state-of-the-art technology to deliver delicious, natural food and beverages quickly, without sacrificing quality. Our customers love that they can either grab a meal to go or dine with family and friends in laid back and hip. that works conveniently around their schedules and any time constraints.”

Sandwiches at Phoenix-area stores will be served on fresh rolls from Noble Bakery, a local Phoenix artisan bakery.

Birdcall’s beverage selection in the Phoenix area will include homemade margaritas and beers from local breweries, such as SanTan Brewing Company and Greenwood Brewing, according to restaurant management.

According to a press release, the deal includes 20 locations, 10 in each metropolitan area, with a local focus on the eastern portion of the Phoenix market, including Scottsdale.

Liniger’s company, Area 15 Franchising, LLC, is now actively marketing the franchise opportunity to interested and qualified individuals and groups, according to the release.

The restaurant was started by the husband and wife team of Chris Georgalas and Pace Webb, the latter is a popular chef who has appeared on several well-known television programs.

“(Webb) has honed a unique flavor profile, which blends his own southern US roots with the tastes of Georgalas’ Japanese heritage,” according to a press release. “The flavors are perfectly paired with the buttermilk, then double-beaten for a crispy finish.

“The result is a (Dad’s Chicken Shack) menu filled with sandwiches, bowls and sides capturing a cult fanfare in its Southern California home market and soon far beyond.

When will the Fresno Raising Cane Chicken Restaurant open?