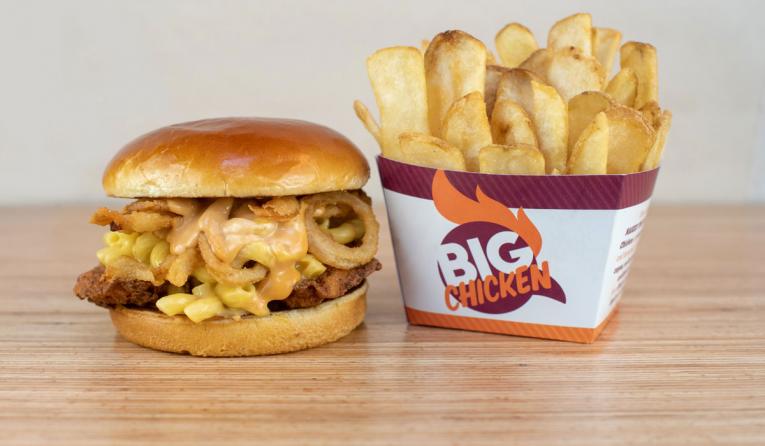 The restaurant’s opening in October 2018 was chronicled with Big Chicken Shaq, an eight-episode Facebook Watch series that followed O’Neal and his restaurant team. Throughout the series, fans had the opportunity to vote on menu items, the final ingredients of certain dishes, and even the restaurant logo.

The news and information presented in this press release have not been corroborated by QSR, Food News Media or Journalistic, Inc.

Integrations: the recipe for restaurant success in 2019