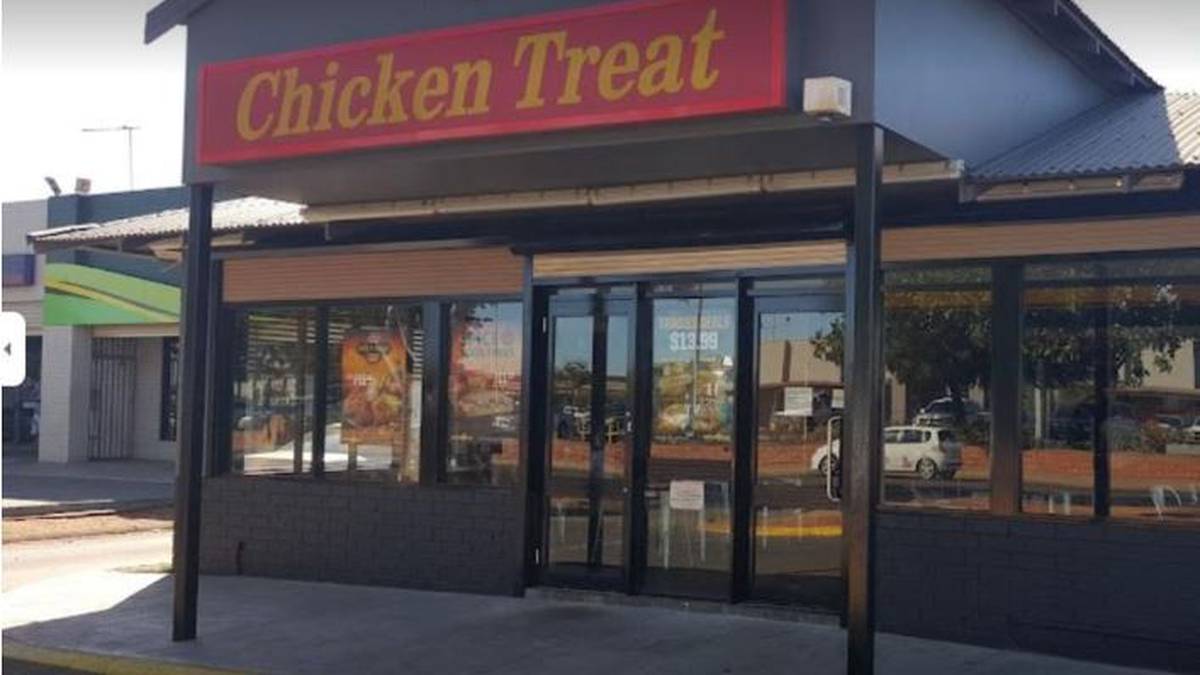 Chicken Treat has offered a management position at its South Hedland store for $130,000. Photo/Google Maps

Western Australian fast food chain Chicken Treat has offered up to $130,000 ($143,200) for a store manager in the Pilbara region as the state grapples with an ongoing skills shortage.

Chicken Treat, which was launched in 1976, says candidates for the job at South Hedland were offered a return flight option for the job and a performance-based manager’s bonus.

They will also provide relocation assistance with two return flights per year.

Candidates were required to display proof of hotel management experience.

The publication reported that Chicken Treat’s post was posted on Seek.com and was taken down two weeks ago.

“It’s a sign that employers are responding to the tight labor market by raising wages. They’ve gone from complaining to paying.

“It’s actually a sign that the market is working as it should and employers who can pay staff are actually paying.”

Liveris said the large salary package was rare and would not be common for a more metropolitan area like Perth.

“There is such a demand that [Chicken Treat] think they can pay a manager $130,000 and still make a profit.

“It also shows that employers in Port Hedland and South Hedland know they have to compete for mining workers, they have to pay high wages.”

The National Skills Commission recently reported that job vacancies have soared 128% in the South West of Western Australia.

“We have the lowest unemployment rate [2.9 per cent] by far and the highest turnout, so [the worker shortage] is more acute here,” McGowan said.

“One of the things I will point out is that we have the cheapest housing comparatively, the highest average weekly earnings, a nice lifestyle and secure work.

“When I was in Sydney last week I saw a lot of people doing very ordinary jobs and yet the average house price is $1.2m – I don’t understand how people live .

“They could move here and have a much better and more affordable life, own their own house and have some extra money. It’s a given as far as I’m concerned.”