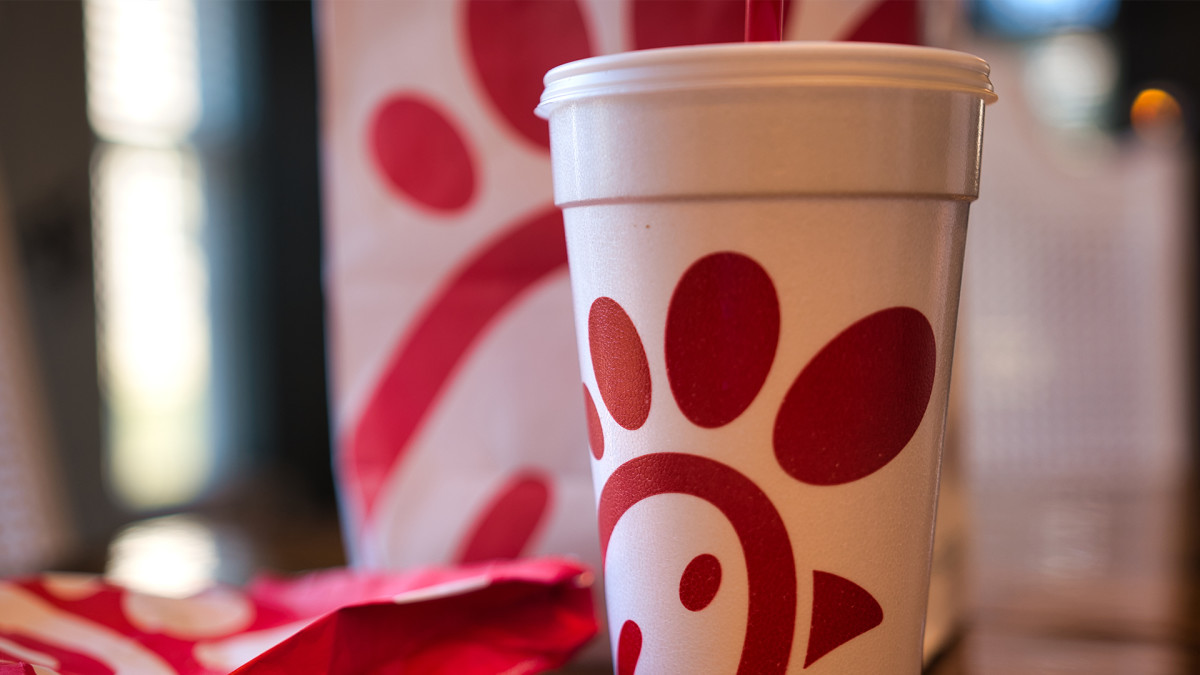 It’s hard to imagine being loyal to a chicken sandwich, but the fact remains that customers of the Chick-fil-A chicken chain have the strongest connection to the brand.

The pandemic has clearly caused many people to seek solace in fast and comfort food. While brand intimacy has increased by 8% since the start of the pandemic, 32% of fast food consumers now have a positive association with a particular chain.

“Despite having to close at times and recently facing significant supply chain challenges, the fast food industry has brought consumers closer together and created stronger emotional bonds over the past year. “said Mario Natarelli, managing partner of MBLM, in a press release.

Why do people love Chick-fil-A?

Founded in Atlanta in 1946, Chick-fil-A is known both for its fried chicken and for its conservative, Christian values ​​- unlike nearly all major fast food chains around the world, all of its locations remain closed on Sundays .

The channel was also the subject of a national media storm when, in 2012, Dan T. Cathy made a number of comments against LGBTQ people and marriage. While this spurred both condemnation and support (former Arkansas Gov. Mike Huckabee declared Aug. 1 “Chick-fil-A Appreciation Day” in response), the controversy largely left the public eye for years to come.

The chain announced that it would stop donating to organizations opposed to same-sex marriage like the Fellowship of Christian Athletes in 2019.

Taking the top spot from MBLM for brand intimacy for the second year, Chick-fil-A apparently has stronger support among women. According to the study, Starbucks brand loyalty is higher among men while women are more likely to support Chick-fil-A.

What does this mean for restaurants?

While a single study can’t explain the complicated reasons people stick with brands, the numbers clearly show that the ties people make to food or politics are very hard to break.

Since the pandemic, customers’ willingness to pay for fast food products has also increased by 20% while the desire to do the same for services has increased by 43%.

“Brands in this industry have been able to capitalize on mobile orders and digital drive-thru lanes during the pandemic. This has created a new reality in which fast food brands are offering even more comfort and convenience to stressed consumers – a position they can effectively continue to reference as we increasingly return to “normal life”. in the coming year”.